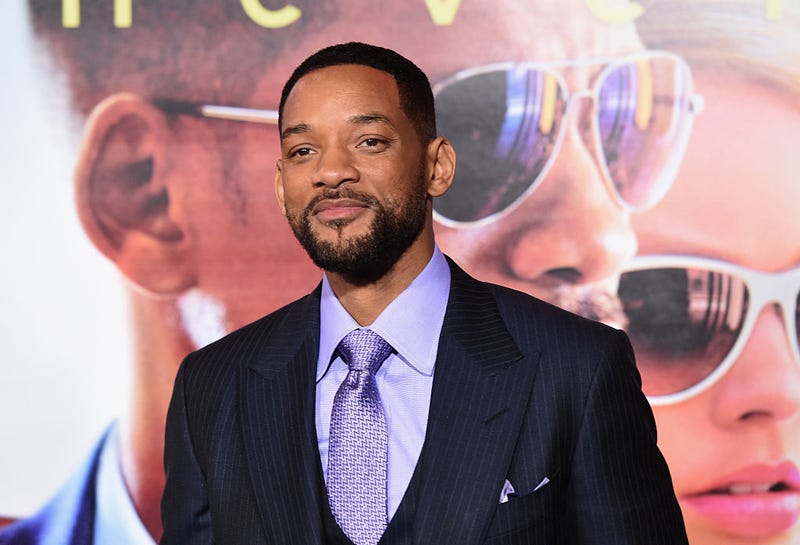 Martin has been in Pittsburgh since 2013 as an assistant and knows Jason Botterill and Randy Sexton very well. Dreger was on WGR Sports Radio 550 and told The Instigators, “This isn’t a news flash because it’s been speculated, but I’m told that Jacques Martin is a top candidate in Buffalo. There’s been speculation of Todd Richards, although I got the sense that [Richards> is of interest and is certainly a candidate, but things weren’t heating up there. Maybe that’s changed in the last 24 hours, I don’t know, but yesterday I was told that Jacques is considered a top candidate. We’ll see.”

Sportsnet's John Shannon has also reported that the Sabres, as well as the Ottawa Senators, have asked the Penguins for permission to talk with Martin.

Jacques Martin has become a popular coaching candidate... with both Buffalo and Ottawa asking permission to talk to the Penguins’ assistant.

I want to caution right away that when Phil Housley was hired, there were multiple reports out there that Rick Tocchet was the leading candidate because people tried connecting the Pittsburgh dots. Not only was he not a top candidate, Botterill said he never even spoke to him about coaching the Sabres.

Over half of those 1,284 games were in Ottawa with other head coaching stops in Florida, Montreal and St. Louis.

If Botterill thinks the Sabres need a 67-year-old coach with an average record to relate to their young players, I would predict he's in for a rude awakening.