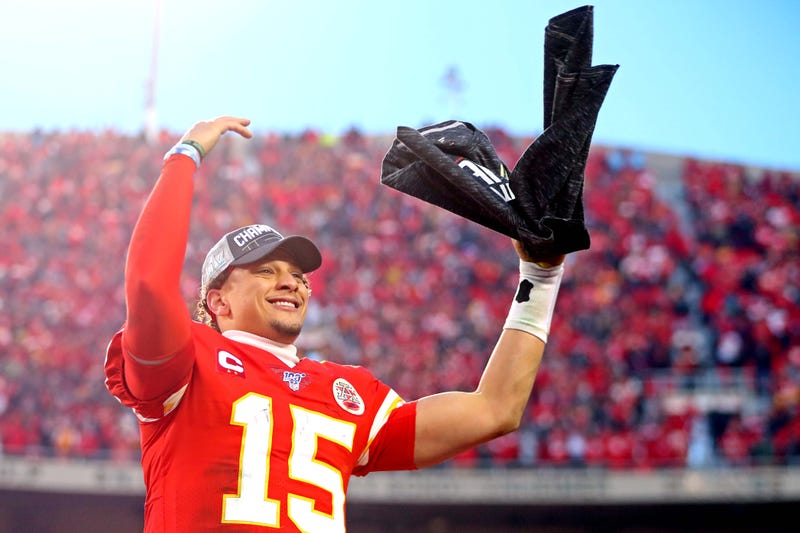 The NFL's 100th season will conclude with one final showdown between the Kansas City Chiefs and San Francisco 49ers on Sunday, Feb. 2 at Hard Rock Stadium in Miami, Florida .

In such a historically significant season, the league will be keeping their fingers crossed it won't have another snooze fest of a Super Bowl as it did last year between the Los Angeles Rams and New England Patriots.

The matchup the league has got between the Chiefs and 49ers has a lot of potential to make us forget about Super Bowl LIII. Make us forget for the better.

Super Bowls can be memorable for a lot of reasons. Thrilling endings to the close ones always seem to have one incredible play that fans will see played back over and over again for decades.

Of course, offensive production is another key to making the championship game entertaining.

The diehard fans will watch no matter what. To get the "I'm just here for the food and commercials" crowd to stay glued to the TV? Scoring points helps.

That offensive potential is certainly there in Super Bowl LIV. The 49ers and Chiefs both finished the 2019 regular season in the top-10 for scoring offense (Kansas City finished seventh, while San Francisco finished eighth.)

Despite 49ers quarterback Jimmy Garoppolo not really doing much of anything during the playoffs, San Francisco still put up 27 and 37 points in two postseason matchups.

In the regular season, the 49ers scored 30-plus points in eight games.

Garoppolo will need to do more in Miami, but he won't need to take over for the offense to produce.

It was much of the same for the Chiefs. Kansas City scored at least 30 points in seven games during the regular season.

In the playoffs, they put up 51 points in the blink of an eye against the Houston Texans, only to follow that up Sunday with 35 points against the Tennessee Titans. A Titans defense, by the way, that held Lamar Jackson and the highest scoring Baltimore offense in check just a week before.

Shootouts always get the crowds going, as do star-studded matchups. There are plenty of those coming in two weeks.

Chiefs quarterback Patrick Mahomes and the Kansas City offensive line against a 49ers defensive line that features Nick Bosa, DeForest Buckner, Arik Armstead, and Dee Ford should be an incredible battle. 49ers cornerback Richard Sherman going 1-on-1 with Chiefs wide receiver Tyreek Hill will be too.

On the other side, it will be interesting to see if the Kansas City front-seven can have the same success against the run as they did against Titans running back Derrick Henry, who averaged just 3.6 yards per-carry against the Chiefs.

Henry ran for 377 yards the previous two weeks, only to get just 69 yards at Arrowhead Stadium.

It won't get easier for the Chiefs. San Francisco averaged the third-most rushing yards per-game in 2019. Against the Green Bay Packers in the NFC Championship game, the 49ers threw for just 77 yards and still blew Green Bay out. All they needed was the ground game, where Raheem Mostert alone ran for 220 yards and four touchdowns.

There are ways this season finale could be disappointing. The 49ers' pass-rush could make life miserable for Mahomes, while Garoppolo continues to play a boring product of quarterback.

However, there are far more scenarios where Super Bowl LIV goes down as another one of the greats.