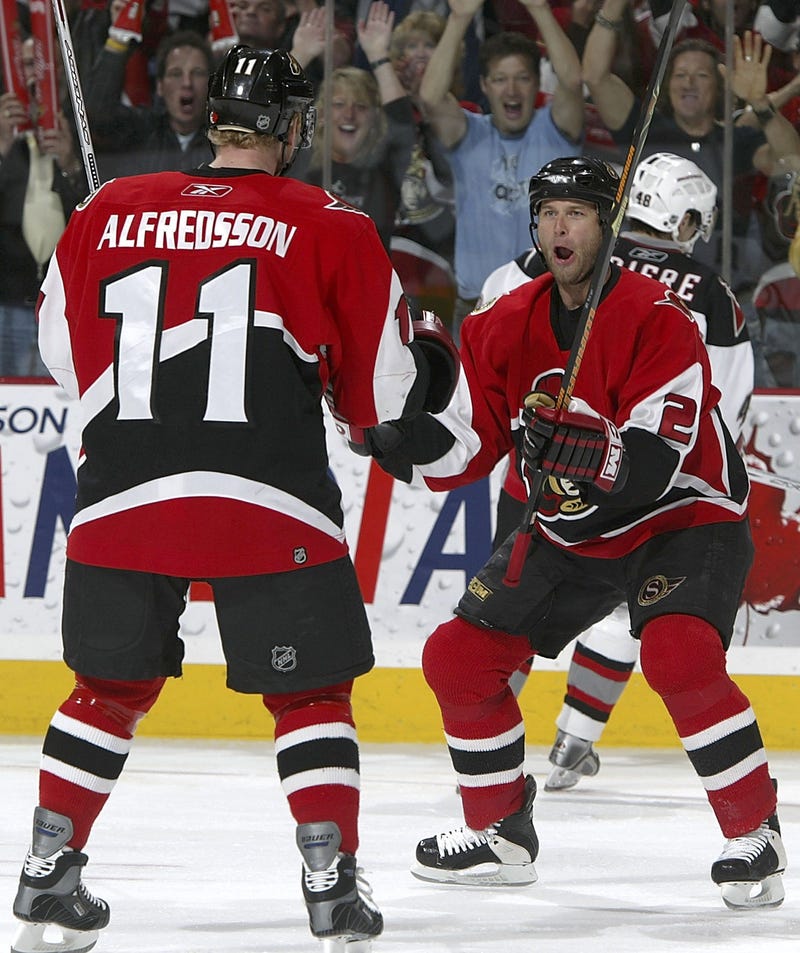 Sometimes in sports, there are just those people or figures that you dislike so much, you may just want to punch them in the face. Whether it'd be because they beat your favorite team or player all the time, they just play on your most hated team, or you don't like the way they play, their very existence in your sporting life drives you absolutely crazy.

Who are some of those players, coaches, owners, and even fictional characters that leave you saying, "I hate your stupid face!"?

The afternoon crew of WGR Sports Radio 550 decided to give some of their best picks in the WGR "I Hate Your Stupid Face" Draft on Friday!

This draft featured both Mike Schopp and "Sneaky Joe" DiBiase from the Dunn Tire Studios in Amherst, while Chris "Bulldog" Parker was broadcasting from his attic studios at home. In addition, the guys welcomed back former WGR afternoon producer, and comic book enthusiast Thom Cich!

The rules are simple: pick the sports figures that drive you that crazy and fill up the board.

So now it’s time to decide: Who won the #IHateYourStupidFaceDraft?#StayConnected