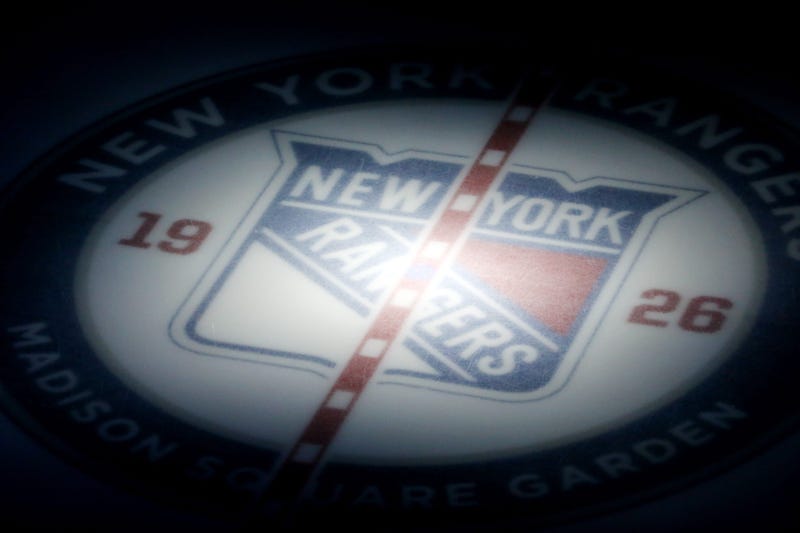 The @NYRangers have won the first overall selection in the 2020 #NHLDraft. pic.twitter.com/M7gbfHyetZ

The National Hockey League held the second phase of the 2020 NHL Draft Lottery on Monday to determine which team that lost in the Stanley Cup Qualification Round would end up with the first overall pick in the 2020 draft. This was determined in Phase 1 of the NHL Draft Lottery when the "placeholder team" with a 2.5% chance of winning the first overall pick ended up having the lottery balls fall in its favor.

For the Rangers, this will be the first time since the universal draft was adopted in 1969 where the team will select with the first overall pick. The last time that New York had the No. 1 overall pick in the NHL Draft was in 1965 when they selected André Veilleux, but he never played a single game in the NHL.

With the first overall selection, it is expected that the Rangers will select forward Alexis Lafrenière from the Rimouski Océanic out of the Quebec Major Junior Hockey League.

Lafrenière was having another phenomenal 2019-20 season in Rimouski before the rest of the season was canceled due to the COVID-19 pandemic. He scored 35 goals and amassed 77 assists for 112 points in just 52 games and was, once again, named the MVP of the QMJHL and CHL, joining Pittsburgh Penguins forward Sidney Crosby as just the second player in history to repeat as MVP in both leagues.

Just last season, the Rangers got the luck of the draw when they ended up winning the second overall pick in the 2019 NHL Draft. They went on to select Finnish forward Kaapo Kakko, who struggled in his first season in the NHL with just 23 points (10+13) in 66 games played. In the Rangers' three playoff games against the Carolina Hurricanes in the Stanley Cup Qualification Round, the 19-year-old went pointless and had a minus-1 rating.

As for the rest of the draft order for the 2020 draft, the Los Angeles Kings moved up three spots when they won the second overall pick in Phase 1. The third overall pick in Phase 1 of the draft lottery went to the Ottawa Senators, who won the pick with the San Jose Sharks' first round selection that was acquired as part of the Erik Karlsson trade during the 2018 offseason.

Here is how the draft order will look for the top-15 picks in the 2020 NHL Draft:

* - The Penguins have seven days to decide if they want to keep the pick or send it to Minnesota as part of the Jason Zucker trade. If they keep the pick, the Wild will get Pittsburgh's 2021 first round pick.
LISTEN NOW on the RADIO.COM AppFollow RADIO.COM SportsTwitter | Facebook I Instagram