The Buffalo Bills vs. San Francisco 49ers game on Monday, Dec. 7 will be played in Arizona at State Farm Stadium 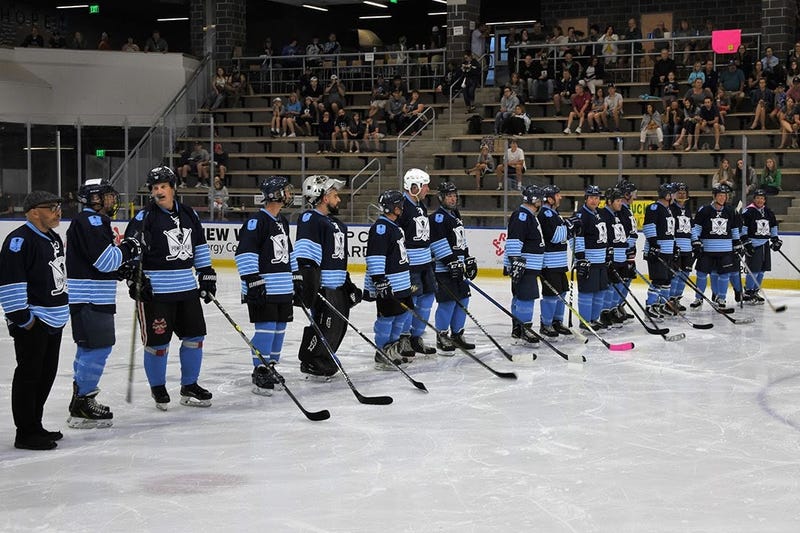 Earlier this year, despite being pushed back a few months due to the COVID-19 pandemic, the 11 Day Power Play was, once again, a huge success. The 2020 version of the event looked a bit different as it was moved outdoors, with participants playing street hockey as opposed to on the ice.

On Thursday morning, the not-for-profit organization announced the details for the 2021 edition of the event.

The 11 Day Power Play is "going back to its roots" and will be bringing back the original 11-day hockey game for next year.

The game is scheduled to take place from the evening of Saturday, Nov. 13, 2021 and will be played continuously around the clock through Wednesday, Nov. 24, 2021 at Buffalo RiverWorks.

Back in 2017, the inaugural year for the 11 Day Power Play, two teams consisting of 40 players (20 per-side) skated in a non-stop ice hockey game for over 251 hours over the course of 11 days. Since its 2017 debut, the 11 Day Power Play Inc. has raised over $5 million for cancer research and wellness programs.

Hockey players in the community are invited to apply for one of the 40 player spots. You can find details and apply now at www.11daypowerplay.com, under the "Get Involved" tab.

You can listen to the entire interview with Lesakowski below: