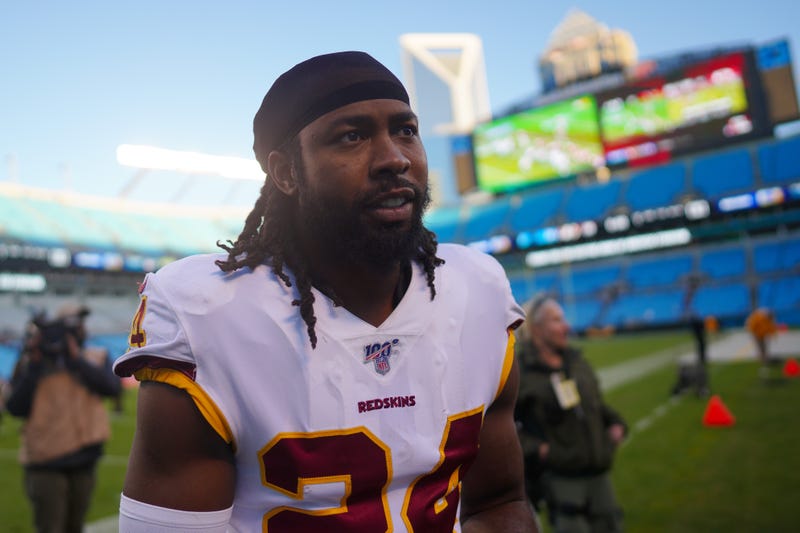 The Buffalo Bills have made some personnel moves leading up to their home opener against the New York Jets on Sunday.

The team announced late Saturday afternoon that they have elevated cornerback Cam Lewis and defensive tackle Justin Zimmer as their two weekly "free" elevations. As per new NFL rules, Lewis and Zimmer will automatically be reverted back to the team's practice squad immediately following the game on Sunday.

All of this means the Bills now have an open roster spot. They'll go into the game with 54 players on the active roster. They can have either 47 of them active for the game, or 48 active if they choose to activate an eighth offensive lineman.