White's bid to purchase a 5,444-square-foot Orchard Park home is being challenged with a lawsuit by a couple who claim they already had the home under contract. Marco Cercone, the original bidder and also an attorney, says Keller Williams Buffalo Realty Northtowns continued to solicit higher bids even after entering in to an agreement. The seller disagrees.

"The sellers went under contract, and in the contract there's basically three business days where it's not set in stone," said Josh Ramos, an attorney representing Keller Williams. "Anyone can back out for any reason, including an offer came in that was better." 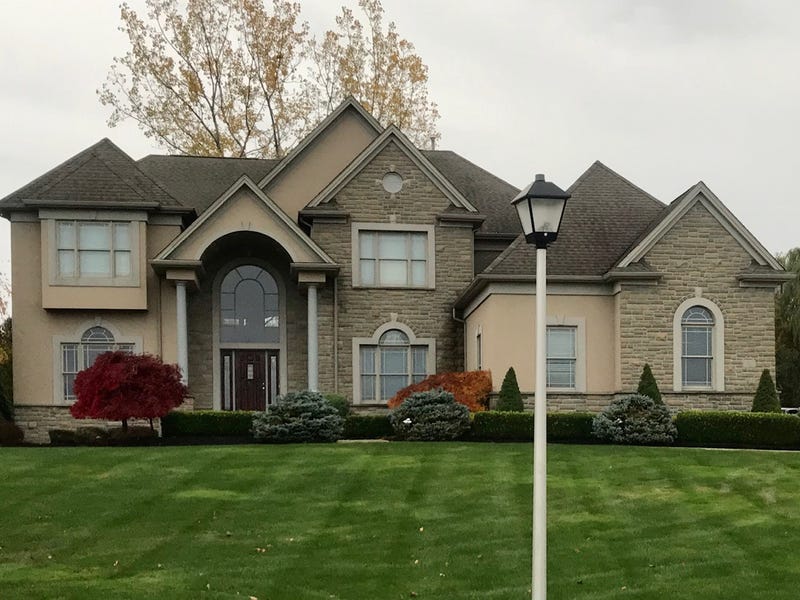 Ramos told WBEN he was surprised to see the lawsuit, and only believes that it was because White is a member of the Bills that they are challenging the sale.

"The only reason we heard about it was because it's [Tre'Davious] White," Ramos said. "The first buyer is trying to get some news stories out there to try and pressure Mr. White out of it."

The lawsuit asks for an injunction barring sale of the house to White, as well as requests $1 million in punitive damages, though it's unclear exactly how far the suit will go.

It's also unclear if White will still pursue the home.

"Just hearing what other people are saying, [White] was pretty upset he got named here," Ramos said. "Essentially he's an innocent bystander. He doesn't know what was going on, doesn't know who the Cercones are. You're being dragged through the mud when all you've done is put in a real estate offer."