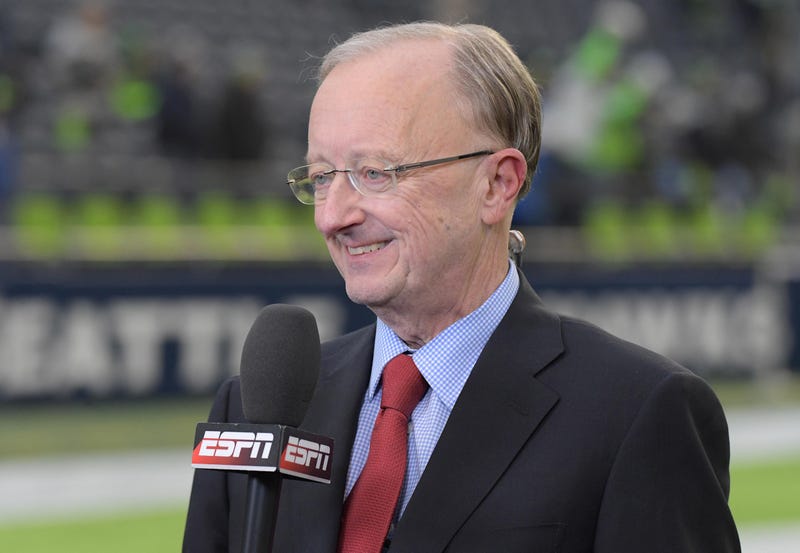 PITTSBURGH (93.7 The Fan) - NFL Insider John Clayton joined the PM Team on Wednesday for his weekly visit, and expressed his confidence the NFL season will go off as scheduled, as long as the league is able to avoid any major setbacks.

"Right now I'm probably at about 99%," John said of his confidence level. "Leaving that 1% that if something does happen. But look at how positive it's been.

John also shared his thoughts on the futures of defensive end Cam Heyward and wide receiver JuJu Smith-Schuster in Pittsburgh, who are both set to become free agents after this season.

As for Heyward, John said he expects him to get about $16 million a year, which could prove difficult for the Steelers considering their salary cap situation and his age.

With regards to Smith-Schuster, John believes he is viewed as a No. 1 receiver around the league, but understand the argument that he is more suited to be a No. 2. He believes his payday next off-season could go either way.

Listen to the entire conversation between NFL Insider John Clayton and the PM Team at the link below.