The family of former longtime Georgetown basketball coach John Thompson says he has died at age 78, according to media reports.

Thompson, a Basketball Hall of Famer, became the first black head coach to win a national title with Georgetown in 1984.

The cause of death was unclear, according to WJLA in Washington.

Thompson's family called him a "shepherd of the sport" in a statement.

"He is revered as a historic shepherd of the sport, dedicated to the welfare of his community above all else. However, for us, his greatest legacy remains as a father, grandfather, uncle, and friend."

Iverson thank Thompson for "saving my life" in an emotional tribute on social media. 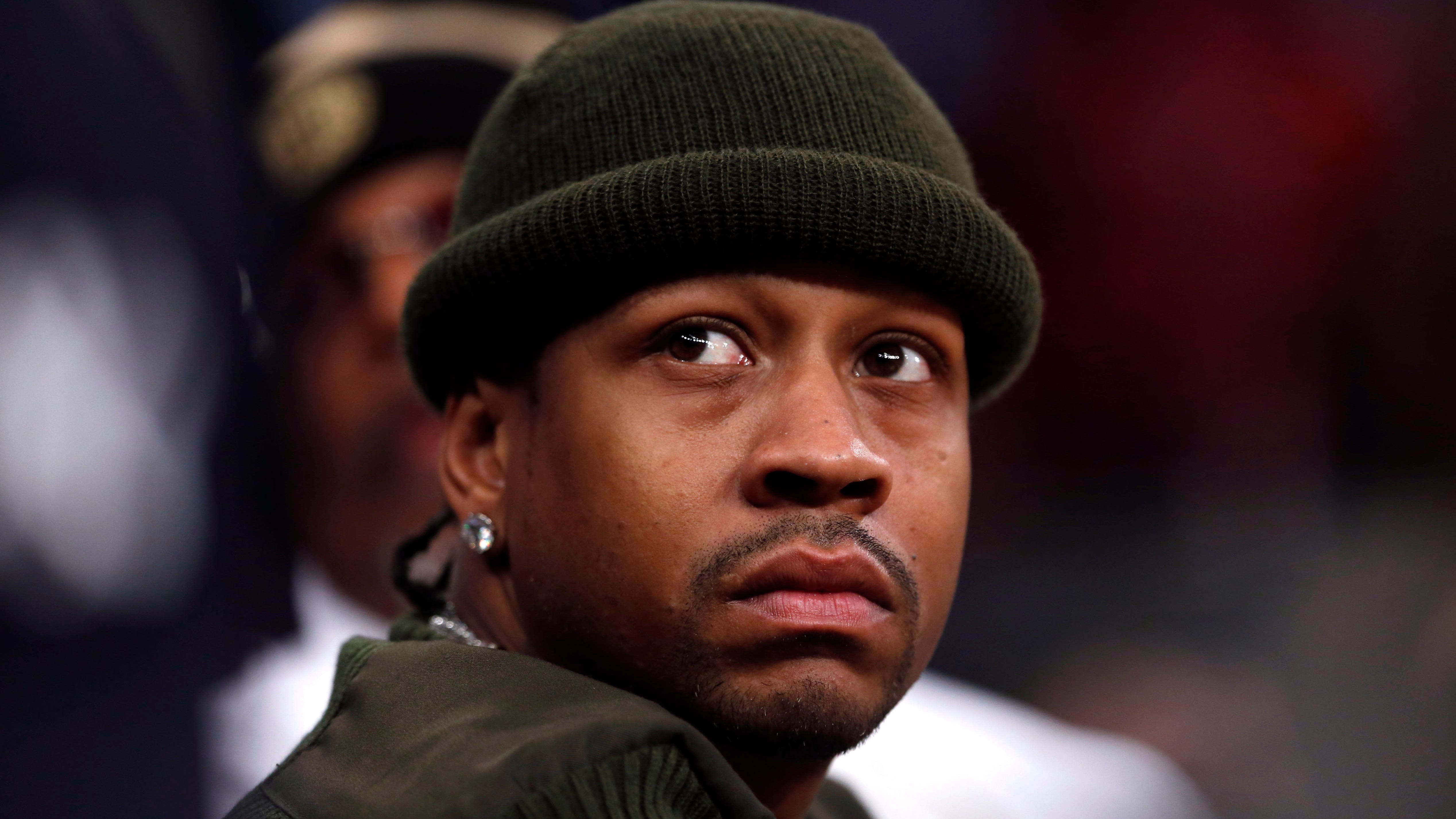 Allen Iverson to John Thompson: 'Thanks for Saving My Life'

Mutombo called Thompson a "hero and a father figure to many of us."

Very sad news to wake up to on this cloudy morning. Our legendary Georgetown coach, John Thompson has passed away. He was my mentor, great teacher, hero and a father figure to so many us who got the chance to play… https://t.co/wLPCprJ6gO

Thompson starred as a college player at Providence, which announced his passing with a throwback photo in a social media post.

The Friar family mourns the loss of John Thompson ‘64. He was a legendary player and an even greater person. Our thoughts and prayers are with the Thompson family.

He was later drafted in 1964 by the Boston Celtics and head coach Red Auerbach, whom Thompson credited as heavily influencing his coaching style and methods of relating to players, ESPN reported.

Thompson's playing career in the NBA ended after only two seasons. From there he pivoted into coaching, parlaying a successful six-year run at a top prep school into the job with Georgetown, in 1972.

Thompson retired from coaching in 1999, after 27 years at the helm for the Bulldogs. He finished with a career record of 596-239, good for a .714 winning percentage.

His passing prompted a flood of tributes and remembrances from around the basketball community.

Michael Jordan, who starred at North Carolina during some of Thompson's best years at Georgetown -- including 1982, when the teams met in the national title game -- said Thompson was a "great man."

NBA Commissioner Adam Silver said Thompson had a generational impact on the league.

Wizards star Bradley Beal expressed gratitude for having the opportunity to meet with Thompson while playing in Washington.

This year just keep getting worse!!
RIP COACH JOHN THOMPSON. I was honored to have the opportunity to pick your brain and learn from you while in DC. You had the look of intimidation and focus but had the mindset of a wise man. You’re a legend and will truly be missed!!