The Detroit Lions are on the bye in Week 5 following a 1-3 start. Head coach Matt Patricia and general manager Bob Quinn's seats are scalding, but they aren't the only futures with the organization worth monitoring for the remainder of the 2020 season.

Matthew Stafford, 32, has tossed eight touchdowns to three interceptions through the first quarter of the 2020 season. If not for a D'Andre Swift drop in the endzone late in a Week 1 loss, the Lions would be 2-2. But they aren't. The Lions are 1-3, and if things don't turn around, there's a very real chance that Quinn and Patricia will be replaced after the season.

The No. 1 overall pick in the 2009 NFL Draft, Stafford can still play at a high level. In his last 11 starts - since Darrell Bevell took over as offensive coordinator - Stafford has tossed 27 touchdowns to eight interceptions, while racking up over 3,500 passing yards.

If there's a new general manager and head coach in Detroit in 2021, they may very well decide that their best path forward is to retain Stafford. Given that he signed a five-year/$135 million extension with $92 million guaranteed in September of 2017, that would probably be the best move financially.

The other option would be to go the Carolina Panthers route, meaning the Lions sign a veteran quarterback this offseason to pair with a new head coach, even with the understanding that they'll probably eventually need to draft a quarterback with a high pick in the first round. The Panthers are off to a 2-2 start under Teddy Bridgewater and Matt Rhule in 2020, following the release of Cam Newton this past offseason.

Under Stafford's current contract, the Lions would have to take on $19 million in dead cap money if they traded the quarterback before June 1 of 2020. They were entirely different circumstances, but the Jacksonville Jaguars took on $18.75 million in dead cap money in 2020 to trade Nick Foles to the Bears, so there is recent precedent for such a move. With a trade of Stafford, the Lions would still have just over $15 million in available cap space this upcoming offseason, per Over The Cap. If they're rebuilding under a new head coach and general manager, that might not be a bad amount.

In February, Michael Silver of NFL Network reported that there were some executives and coaches in the sport that thought Stafford would like to be traded by the Lions. Any predraft speculation about a trade of Stafford proved to be unfounded, but to know that he was willing to move on is an important nugget. It gives you the feeling he may be willing to restructure his deal to facilitate a trade with a new team.

If the Lions shopped Stafford, there would seemingly be a robust market for his services. Would the Lions trade Stafford to the division-rival Chicago Bears? Almost certainly not. But the Las Vegas Raiders, San Francisco 49ers, Denver Broncos, Washington Football Team, Indianapolis Colts and Jacksonville Jaguars could all be teams out of the range to select Lawrence or Fields, but still looking to make an upgrade at the quarterback position.

Things could change, the Lions still have three-quarters of the 2020 season to turn things around and make a run to the playoffs. Short of that, though, they'll likely have a new general manager and head coach, and perhaps all parties involved will decide it's time for a change at quarterback. 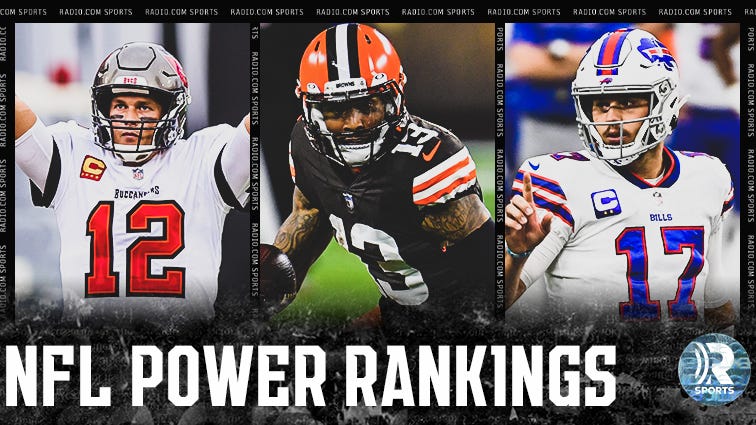