Eagles Pro Bowl TE Zach Ertz is frustrated with his contract situation and made that clear on Thursday afternoon, three days before his team opens the 2020 season at Lincoln Financial Field against the Washington Football Team.

“Its been frustrating at times," Ertz said in a virtual conversation with the media. "It’s been difficult. I’m going to play like this is my last year. I’m going to leave it all out there. It shouldn’t be that difficult to get a deal done” 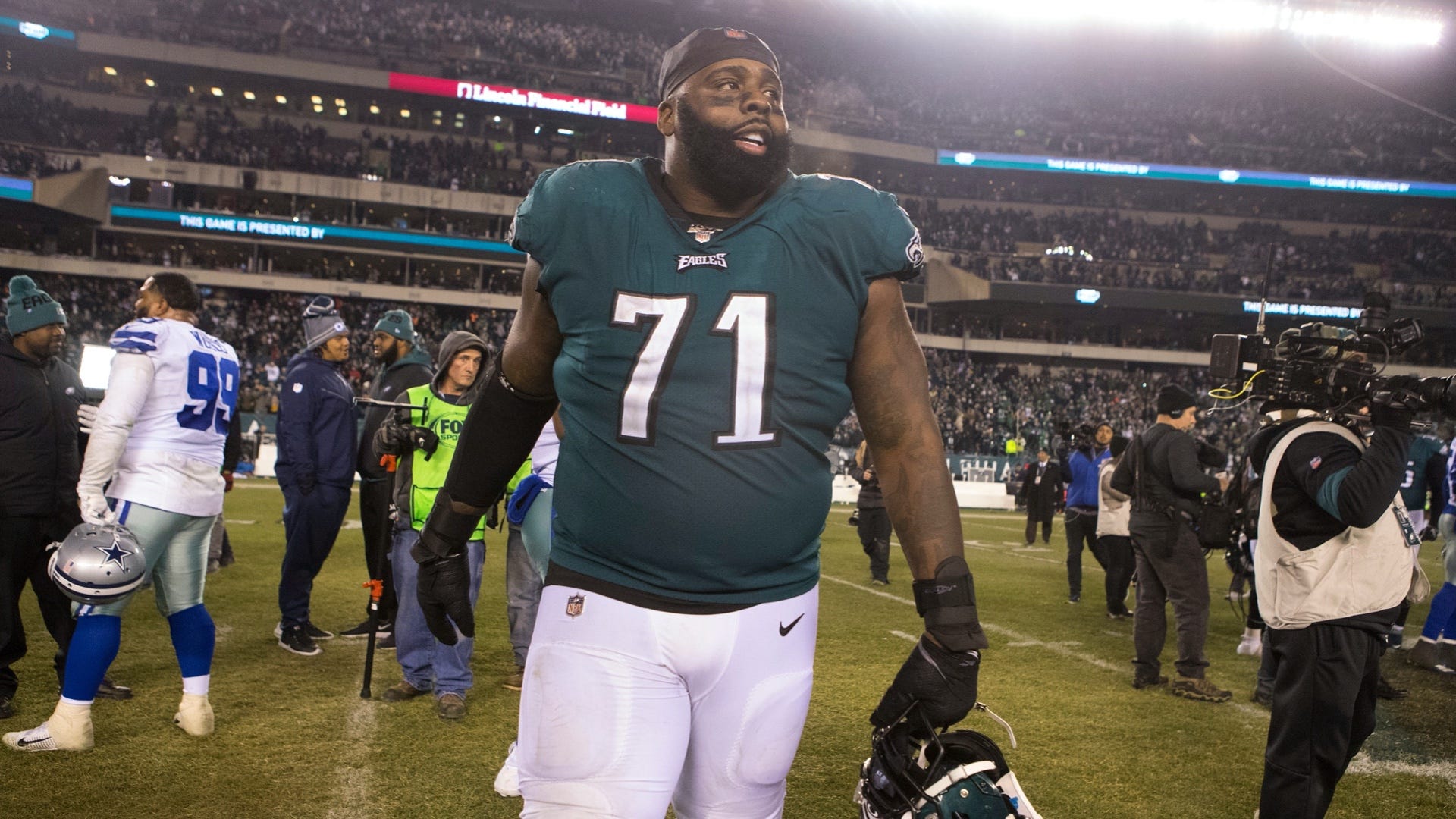 On September 3rd, Ian Rapoport reported contract negotiations were halted between Ertz and the Eagles.

The Eagles reportedly offered Ertz less money over the next four seasons annually than the deal that Austin Hooper signed with the Cleveland Browns earlier this offseason.

Hooper was signed to a 4 year, $42 million deal with $23 million guaranteed in March. That made him the highest paid tight end at the time. Since then, George Kittle inked a 5 year, $75 million deal with the 49ers and Travis Kelce signed a 4 year deal for $57 million total.

Ertz has been the Eagles' most reliable and productive pass catchers over the last few years. Specifically, over the last two seasons, Ertz has compiled 204 catches on 291 targets, 2,079 yards, and 14 touchdowns. Ertz has reached the Pro Bowl in three straight seasons. He has accumulated at least 70 catches, 800 yards, and 14 games played in every season since 2015.