In the midst of the team's AFC Championship Game victory over the Buffalo Bills, Kansas City Chiefs offensive coordinator Eric Bieniemy got support from an unlikely source in his quest to become a head coach.

For as impressive of a job as Bieniemy has done in three seasons as Patrick Mahomes' offensive coordinator, there appears to be a real chance that he'll be shut out of a chance to become a head coach for a second consecutive season. Six of the seven head-coaching vacancies have been filled, and while Bieniemy has interviewed with the Houston Texans, uncertainty about Deshaun Watson's future with the team may turn him off to the final remaining vacancy.

Mahomes, Alex Smith and Andy Reid have been among the notable voices in the league to endorse Bieniemy's ability to take the next step in his coaching career.

For his part, Bieniemy has remained focused on the Chiefs attempt to defend their Super Bowl title. 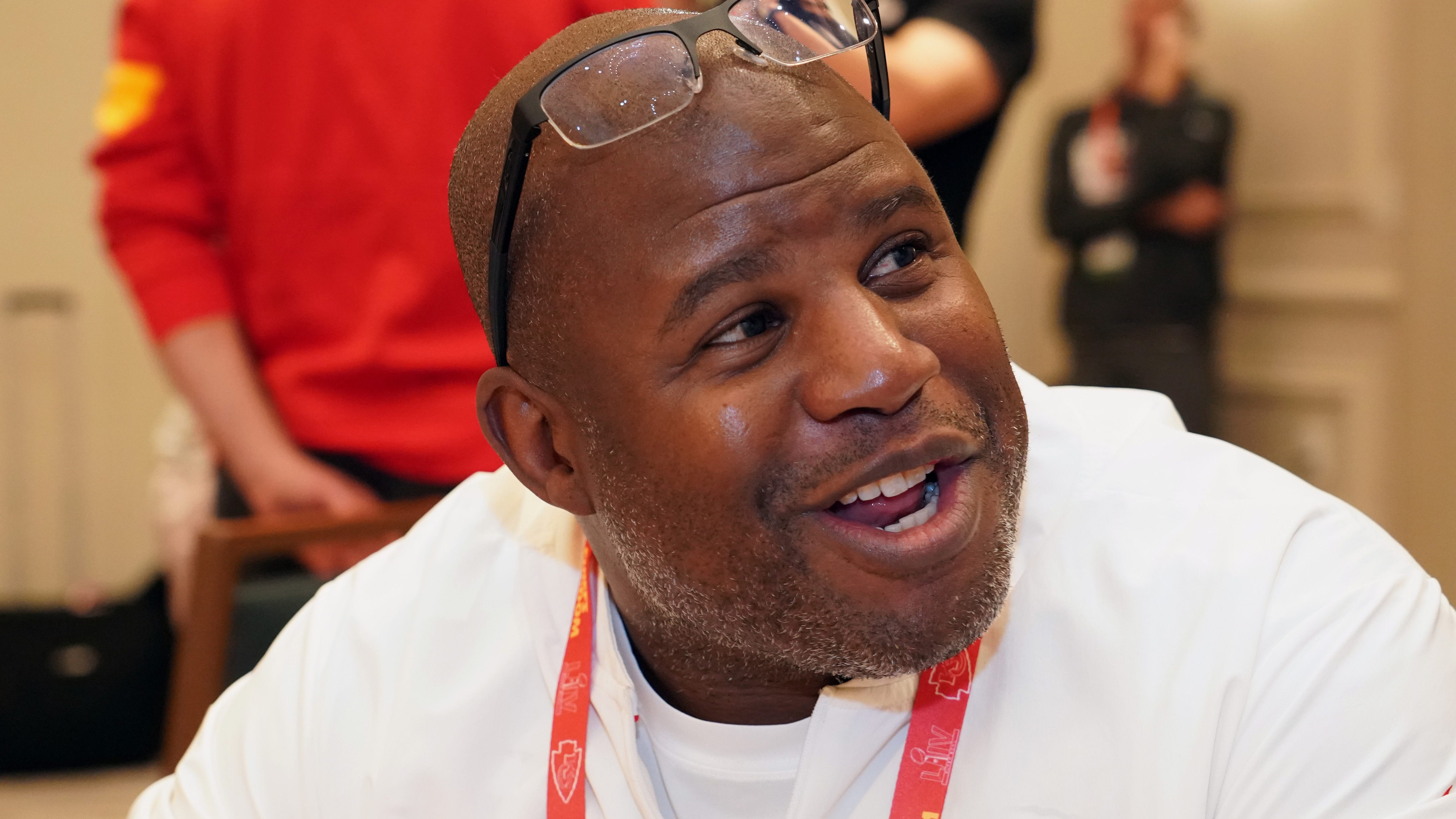 Alex Smith: It's 'ridiculous' that Eric Bieniemy hasn't been hired as head coach