Mahomes, who was busy on social media shortly after he departed the contest with a concussion, responded to a classy post from Cleveland linebacker Mack Wilson, who offered up prayers for a speedy recovery for the superstar QB. 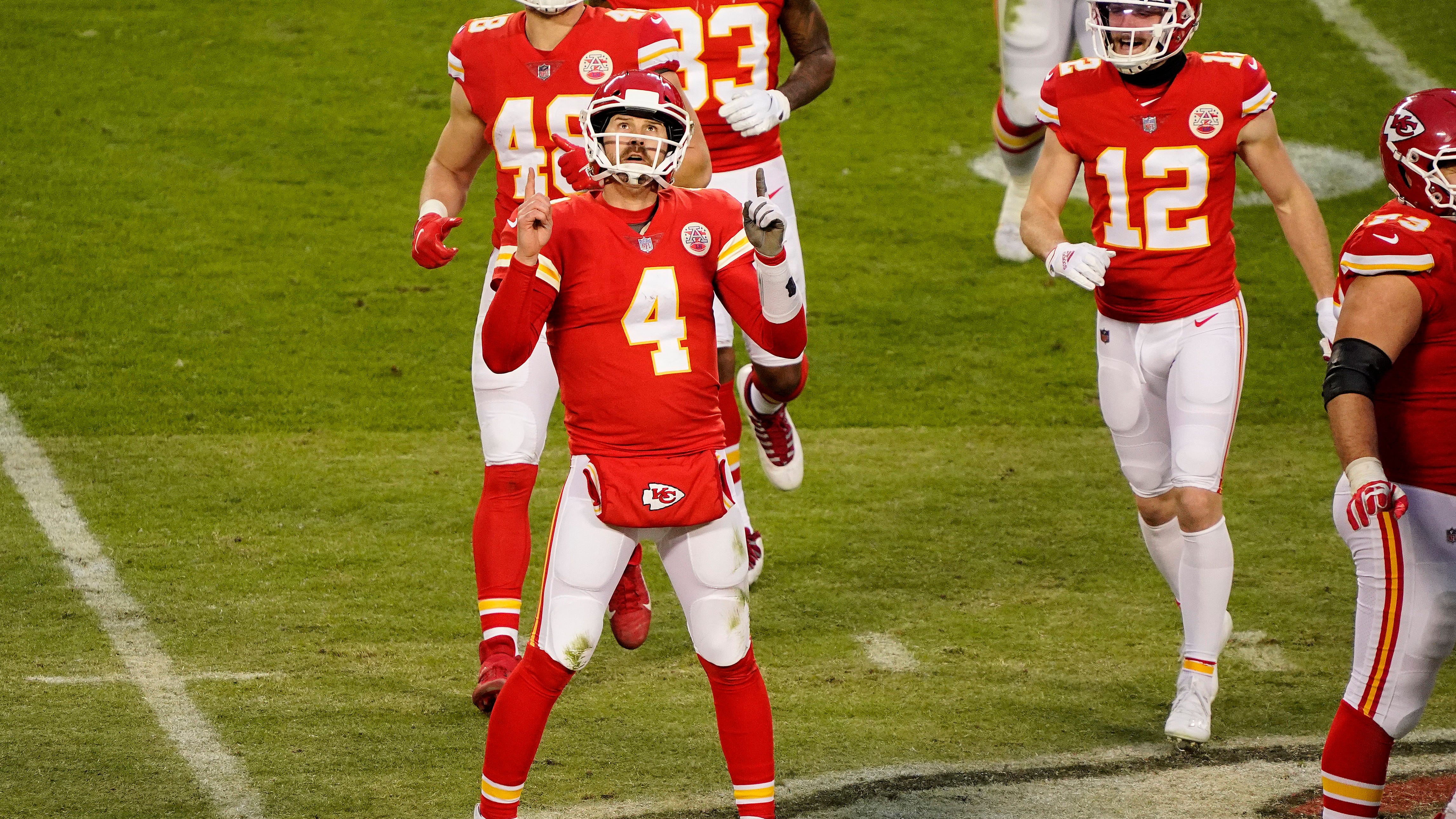 "Prayers to Patrick Mahomes," Wilson said after the Browns' tough loss at Arrowhead Stadium. "I pray you back next week! Go be great like you have been!"

Mahomes didn't seem to have any hard feelings over the hard but seemingly clean hit that sent him to the locker room for good early in the second half.

"All good brother!" he said, with a flexing emoji.

Mahomes, 25, was shaken up on a third-down scramble, when his head appeared to crunch down into the turf. Wilson wrapped up high on Mahomes, around the shoulders and neck area, as the ballcarrier angled toward the sideline and away from contact.

The 6-foot-3, 230-pound quarterback was slow to get up and appeared wobbly on his feet while teammates and the training staff tended to him.

Scary scenes as Patrick Mahomes is assisted in walking off the field after suffering a likely concussion...

But by game's end, Mahomes was celebrating his team's win, particularly the play of backup quarterback Chad Henne.

Head coach Andy Reid said Mahomes was "feeling good" and would be further evaluated on Monday.

The 2018 MVP and Super Bowl champion will have to clear the NFL's concussion protocol in order to play in next week's AFC Championship against the Buffalo Bills.