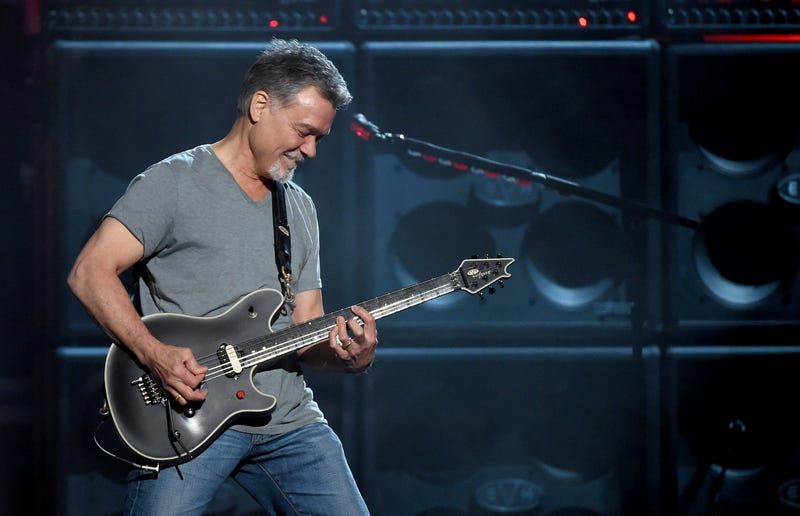 Eddie Van Halen, one of the founding members of the band that shared his last name, died today after a long battle with throat cancer.  TMZ reports that the legendary guitar player was surrounded by his wife, Janie, son Wolfgang, and brother and Van Halen drummer Alex Van Halen.

Eddie Van Halen was first diagnosed with cancer in 2000. After his diagnosis, part of his tongue was removed and he was later declared cancer free in 2002.

Van Halen was inducted into the Rock and Roll Hall of Fame in 2007.   Unless the surviving members of the band decide to continue without the star guitar player, Van Halen's last live concert took place on October 4, 2015, at the Hollywood Bowl in Los Angeles.