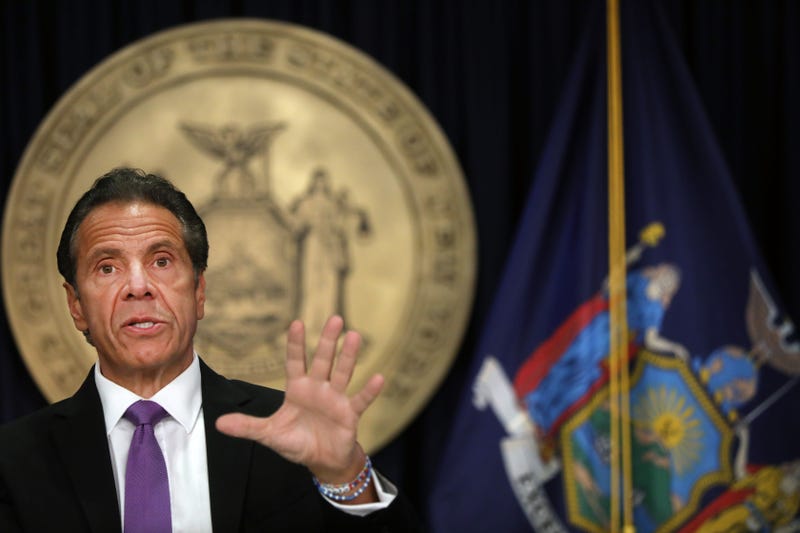 In yet another sign that the COVID-19 pandemic is seeing a resurgence, Pennsylvania is expected to be added to New York’s Travel Advisory list.

As per the NY Department of Health’s Coronavirus website, the New York Travel Advisory list is updated weekly based upon a seven-day rolling average, of positive tests in excess of 10%, or number of positive cases exceeding 10 per 100,000 residents.

Pennsylvania is expected to be added along with Arizona, Maryland, and fellow border states Connecticut and New Jersey.  These five states will join 33 other US states and two US territories, who meet the criteria for required quarantine.

During a Monday conference call, New York Governor Andrew Cuomo was asked about rising case numbers in New Jersey and Connecticut. Governor Cuomo addressed the rising numbers and included Pennsylvania in his statement:

"It's a problem. New Jersey and Connecticut have worked with us, as have other northeastern states, on an operating basis since this began, also there are so many inter-connections between Jersey and Connecticut and Pennsylvania where you have a workforce that comes and goes every day, there's just a lot of inter-connection and travel. If you were to limit access to New Jersey or Connecticut, I don't know to what extent it would be possible to do border patrol because you don't have airports there et cetera, and it would also seriously be disruptive to the economy. So, it's complicated and we're working with them, but we don't have any final conclusion yet but for a practical matters, you can't do border control with New Jersey and Connecticut."