The Zac Brown Band included pop and hip hop influences on their new album The Owl, but it turns out that was just the beginning. Brown surprisingly released his first solo album a week later, and it takes those influences even further.

The Controversy is titled as such because that’s exactly what Brown is expecting to come of the album, but the traditionally country-rooted artist is at the point in his career where he’s not afraid to take chances. Brown says he doesn’t want to be pigeonholed into one specific genre, and he wanted an outlet for the different kinds of music he enjoys. 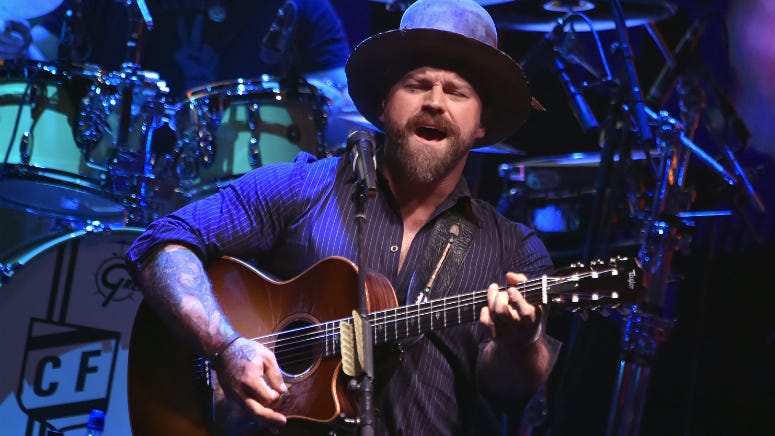 Zac Brown Band Gets Adventurous on New Album 'The Owl'

“I’ve always been influenced by all genres and never want to limit myself to a single type of music,” Brown said. “I love my band and love creating music with them, but we all pursue our own thing in addition to what we put out together and support each other’s creative endeavors. You can actually hear the guys playing on parts of The Controversy.”

As with The Owl, Brown also worked with EDM pioneer Skrillex, pop mega-producer Max Martin, Benny Blanco and others on the new solo album.

“The Controversy is a reflection of the diversity of sounds that I love, and the culmination of my work with vastly talented new collaborators,” Brown said.