So, you’ve had a ruff day, you should "paw" yourself a drink.

Budweiser will put your dog’s face on its can for their holiday brew, the New York Post reported.

"We’ve teamed up with @dog_rates to put your pups on our Holiday Buds in this thread, and some of you may get a real Bud can sent to you with your pup on it!” Budweiser tweeted.

This is Brewski. He’s a professional picnic planner and the new face of @budweiserusa’s holiday can. 12/10 super h*ckin honored #partner

For a chance to have YOUR dog on the can, reply with a pic of them and use #Pupweiser pic.twitter.com/BfYoLO5IuJ

If you want your cute little pup’s face on a festive red and green can, dog lovers should reply to the tweet above with a picture of their pet and the hashtag #pupweiser.

Throughout Twitter, dog lovers have been making an effort to tweet adorable photos of their dogs playing in the snow, posing for the camera, and cute portraits of their pets.

Already, pet owners have made the cut and shared pictures of their pups.

During December, another company, BARK, teamed up with Bud Light to create a beer that you can enjoy with your pup. 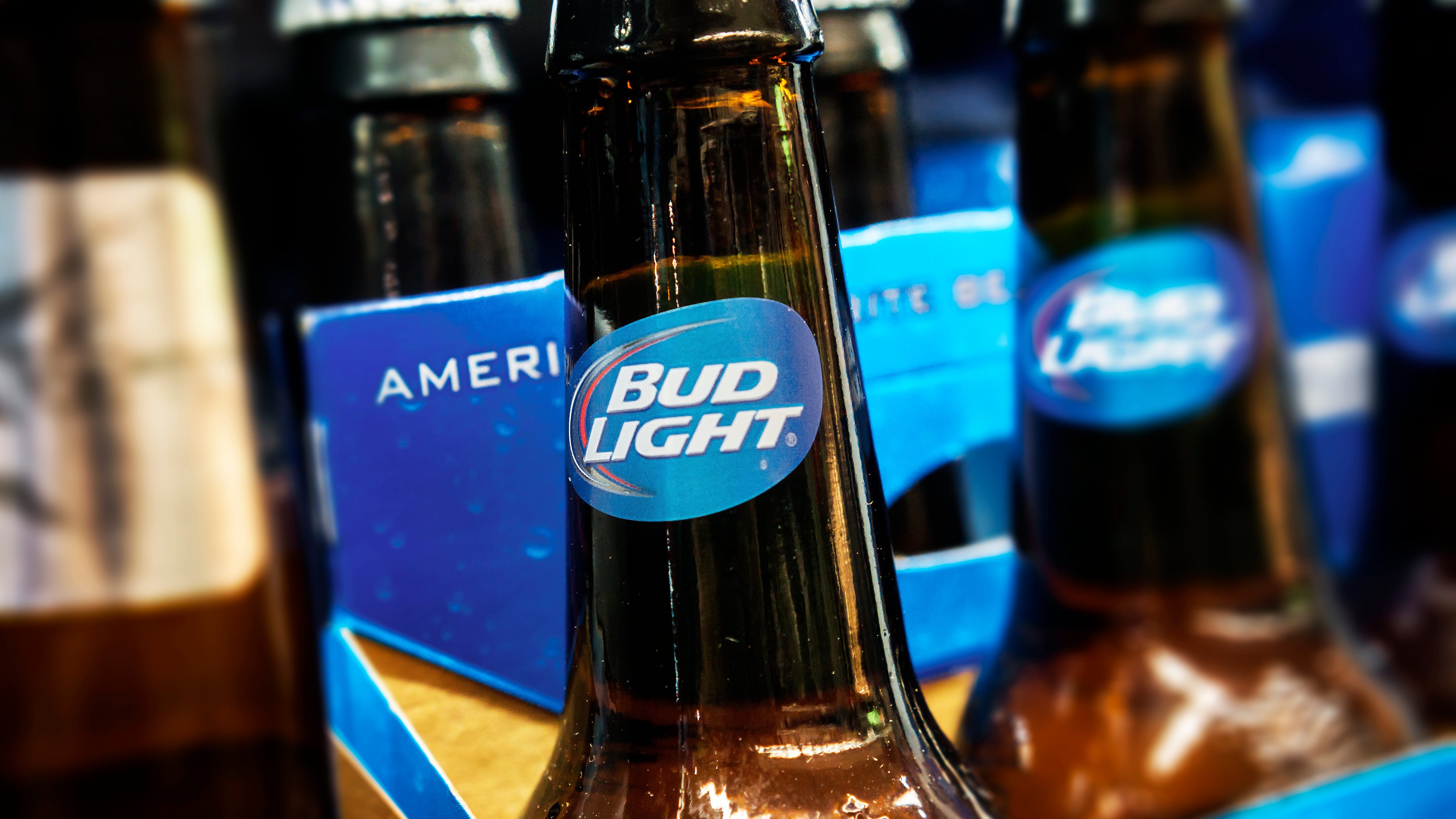 Your four-legged friend is guaranteed to love the concoction way more than any other pet-friendly beverage out there because there’s something even better in it for them. The two companies released a six-pack of Bud Light called “Bark Light” with a place for a seventh beer, where a plush beer dog toy is placed. Essentially, it’s a six-pack with a dog toy.

The product is called the “7 pack” and it looks similar to a regular 6-pack of beer, but it includes an extra bottle spot. The bonus section consists of a plush dog toy bottle of “Bark Light” or “Barkweiser.”

If you want this gift for your pup, you can shop for it on ShopBeerGear.com.