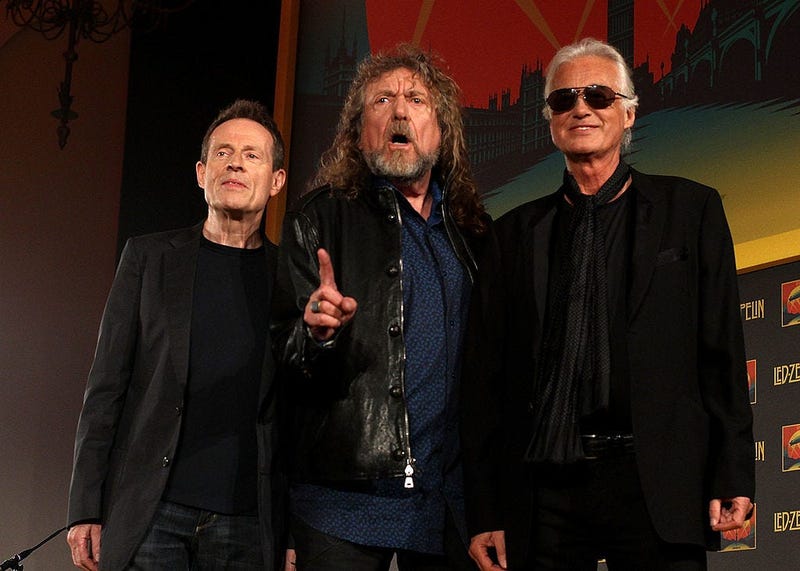 1967-Mick Jagger was punched in the face by an airport official during a row at Le Bourget Airport in France.

1968-Pink Floyd released their fourth UK single 'It Would Be So Nice'.

1975-During an interview with Playboy Magazine David Bowie announced his second career retirement.

2016-A US court ruled that Led Zeppelin founders Robert Plant and Jimmy Page must face trial in a copyright row over the song 'Stairway to Heaven'.