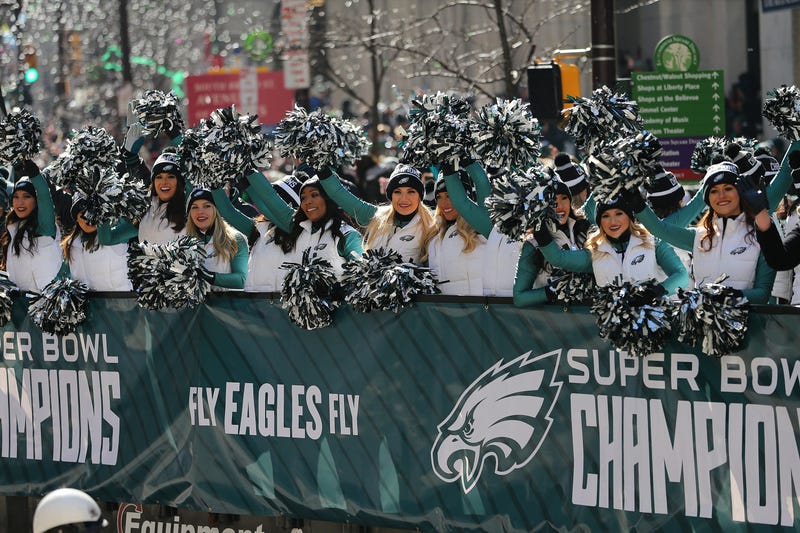 MAYBE NEXT YEAR, the documentary film that captured the Philadelphia Eagles 2017 Super-Bowl winning season from the eyes of four of the team’s most die-hard fans, will be released to watch on DVD and also streaming services such as Amazon, AppleTV, and TVOD on November 10, 2020.

The film follows Shirley Dash, Barry Vagnoni, Bryant Moreland and Jesse Callsen, as they navigate the challenges of life with their one constant -- their love of the Philadelphia Eagles and the sport of football -- and also offers an intimate at the NFL’s most notorious fan base and casts a light on exactly what it means to be a “fan” of anything.

“This film is a love letter to Philadelphia Eagles fan everywhere,” said Thrash, a Drexel University graduate who directed the film.

“The film isn’t just about the Eagles and their Super Bowl win – it’s about the unwavering passion and loyalty of fans everywhere,” said Jenifer Westphal, Founder and CEO of Wavelength Productions, the film's production company. “We set out to create a film that reveals the near-religious experience of being a superfan and we are thrilled to finally share it with audiences across the country."

MAYBE NEXT YEAR is set to release on November 10th, 2020. Find more about the film on their website.