“Without him making the record, American pie, I don’t think we would be talking about the song”

Songwriting Hall of Famer, Don McLean, joined Glenn Kalina to hang out in the 7:40 Celebrity Lounge to celebrate the 50-year anniversary of his all-time hit American Pie.

The song American Pie was released on McLean’s album of the same name in 1971 where it shot up the charts to spend 4 weeks at number 1 on the Billboard charts. It still holds the record for longest song to reach number 1 at 8:42.

“My commercial masterpiece was that album,” McLean told Glenn about American Pie. “It was produced by a man named Ed Freeman, who just did a beautiful job…”

McLean then goes on to explain that he thinks that Freeman did such a good job with the album, and without that album and the other hit songs, American Pie wouldn’t be what it is today.

McLean then talked about writing part of the song in Cold Spring, NY, and the other part, right here in Philadelphia, where it later debuted.

“The First performance of the song was at a Temple [University] Music Concert that I was performing on with Laura Nyro…” McLean said about performing the song for the first time.

A capella group, Home Free, have now teamed up with McLean to create a brand new, instrumentless, version of the song where McLean sings the beginning and end.

“These boys have now, with this latest recording, they are setting the woods on fire. The song and the video have been number 1 all over the place” McLean said positively about the project. “... all vocal, no instruments, and they do it in such a great way that you don’t miss the instruments.”

McLean then when into the explanation of how he decides which songs will be on the albums.

“I did all the songs for the Botanical Gardens album…” he explained to Glenn about recording the album, “...and then I laid down another 20 songs… when I get started, it’s hard to stop for me.”

Continuing, Mclean said that the songs left over from his recording sessions for Botanical Gardens will be featured on a brand new record that will be released later this year.

Also scheduled to be released at the end of this year, a brand new documentary centered around Don himself and the story of American Pie called The Day the Music Died: The Story Behind Don McLean's American Pie.

“Rather than American Troubadour, which was focused on me, my career, my ups and downs… this is going to be focused on American Pie, the creation of the song and the way the world was,” McLean said about the documentary. “With a lot of never before seen stuff.”

Talking on the success of the record, McLean went into detail about how 2 different versions of the song went number 1 on the Billboard charts.

He also accredits the song to starting the “Buddy Holly Legend”. This legend then caught author John Goldrosen’s attention. Goldrosen went on to write The Buddy Holly Story which then lead a movie and then a broadway musical about the late musician.

“His music is so fantastic, he only recorded 60 or 70 songs and everyone is a hit and he wrote all of the songs. So he was the first hitmaking singer/songwriter,” McLean said about Holly, “The Crickets were really the template for the Rolling Stones…” 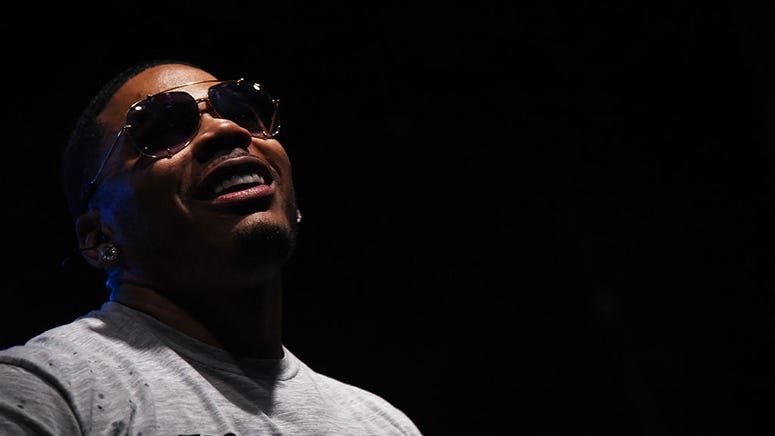 One of the last things McLean talked about was his love for still playing the songs and why he isn’t tired of playing songs like American Pie for 50 years.

“I like my work and I like singing my songs, so yes. there’s these songs that I feel like I'd be cheating the audience if I didn’t sing them for them.”

🎶Them good ole boys were drinking whiskey and rye... Singin' this'll be the day that I die🎶 pic.twitter.com/NvLRvkPSUw

Coming out later this year is not only the new documentary on American Pie, but also a children’s book and a brand new stage play.

Listen to the full interview with Don McLean above!

For more 7:40 Celebrity Lounge interviews, check them out below.