By Team WOGL and Glenn Kalina

“There is hope in the film… but you also want an answer... what happened to all of these girls?”

This morning on the 7:40 Celebrity Lounge, Glenn Kalina welcomed EMMY Award winner and Roxborough native, Kim Delaney. Kim has had roles on multiple network television shows including NYPD Blue as Diane Russell and All My Children as Jenny Gardner Nelson.

Delaney plays Mary Gilbert in Lifetime’s upcoming 400th original movie, The Long Island Serial Killer: A Mother's Hunt for Justice. Mary was the mother of the victim the police were looking for when they discovered 4 dead bodies of other women, igniting the search for a serial killer.

“My character just was relentless trying to find her or find answers where she was,” Delaney told Glenn about the structure of her character. “They [the police] found a bunch of other bodies, and what they learned was that they were all escorts… and then they learned there was a possible serial killer.”

The movie is based off of real events that happened in New York in the early 2010’s.

Ten years ago today, the first human remains were found along Ocean Parkway: Why has the Long Island Serial Killer never been caught? We need justice for Melissa, Amber, Megan, Maureen, Valerie and Jessica. For John Doe, Fire Island Doe, Peaches and her toddler. For Shannan. pic.twitter.com/KQFz4Byddt

“He’s still out there, or that person, he or she...they have yet to find them, they just reopened the case,” she told Glenn about the case. “It was when Craigslist first started, and girls at that age were just looking to make extra money…”

Delaney went on to explain that she believes the police did not look as hard simply because the victims in the case were possible sex-workers or escorts.

“They don’t look as hard as if it were my child or your child or someone else’s child…” she said of the initial lack of importance the police put on the case. “And my character, Mary Gilbert, was like ‘it doesn’t matter, it’s still a human being…' and she didn’t give up until they found her daughter.”

She then goes into detail about how the police department then fell apart and that the case was just reopened after a new break in the case back in May of 2020.

Delaney then goes on to talk about a brand new documentary that will be following the movie called Long Island Serial Killer Special Report.

“Deborah Norville is one of the executive producers,” Delaney told Glenn, “She has followed this story since the beginning.” 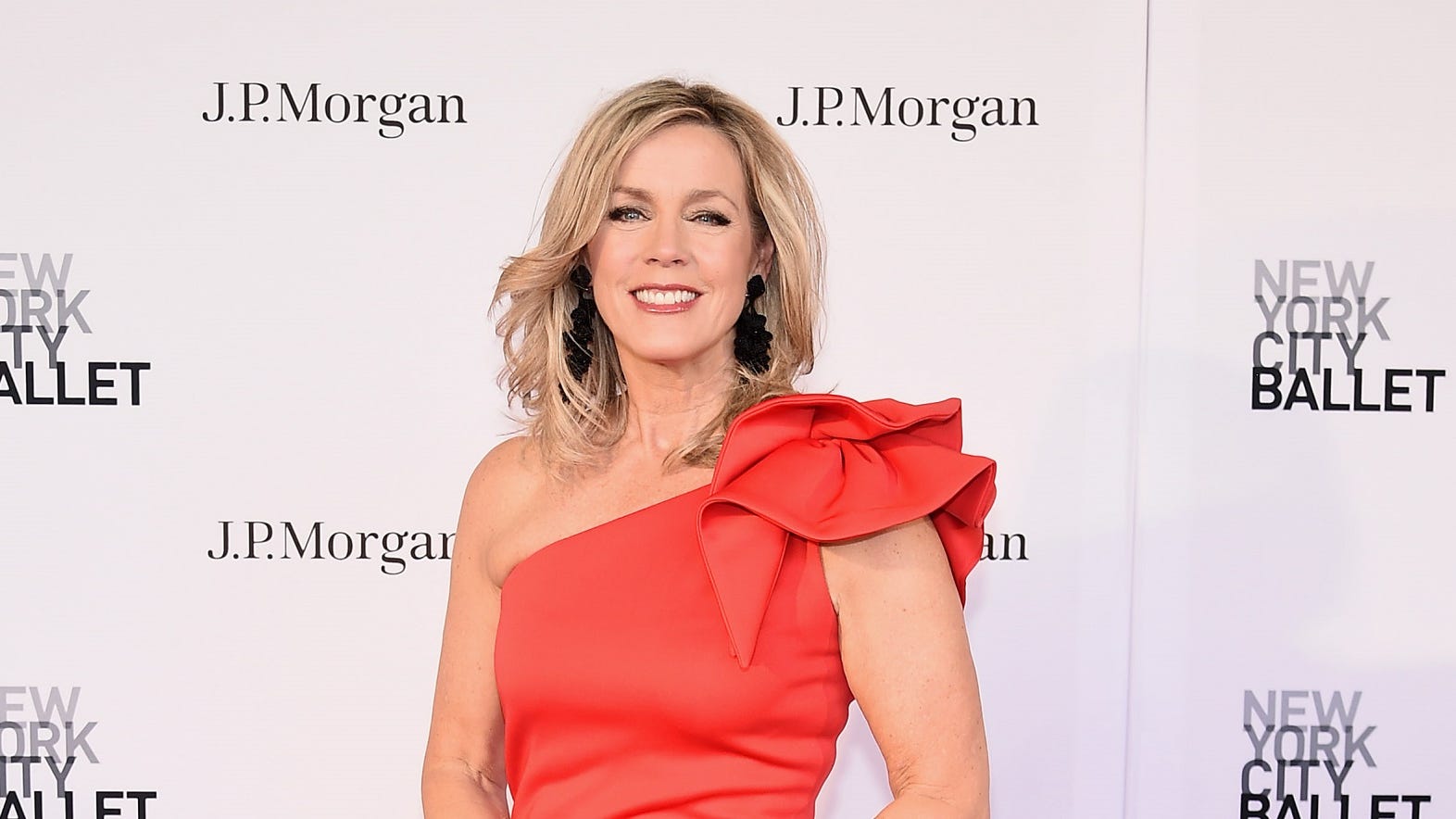 Deborah Norville on Subway Tuna, DNA tests, and what people prioritize during a pandemic

Having a little bit of fun, Glenn starts asking Delaney about her roots in Philadelphia, specifically growing up in Roxborough and being a cheerleader at John W. Hallahan High School.

“The people﻿ I miss the most,” Delaney told Glenn about her home. “What I miss, which I don’t eat often, is cheesesteaks.” (Wouldn’t we all)

Delaney explained that last time she told her favorite cheesesteak in an interview, which is Dalessandro's﻿, people were upset with her decision.

Check out the full interview with Kim Delaney above!

If you want to hear more 7:40 Celebrity Lounge interviews and Entertainment Updates, check out the playlist below.