NEW YORK (WCBS 880) — A New York boy who lost his grandfather to COVID-19 started a charity to help others.

Michael Minniti, a 9-year-old from Long Island, sadly lost his grandfather to coronavirus recently. The death hit him particularly hard and while grieving, he had the idea to start a charity.

The charity, called Hoops, strives to honor his grandfather’s memory.

“We started our charity because we were all devastated that we just lost my grandfather. We tried to help everybody who’s going through the same thing,” Minniti said.

On Sunday, April 26, the charity will be holding a social media campaign on Instagram.

They are encouraging people to participate and try to make as many foul shots as they can.

The money raised will go to helping the First Responders Children's Fund and City Harvest. 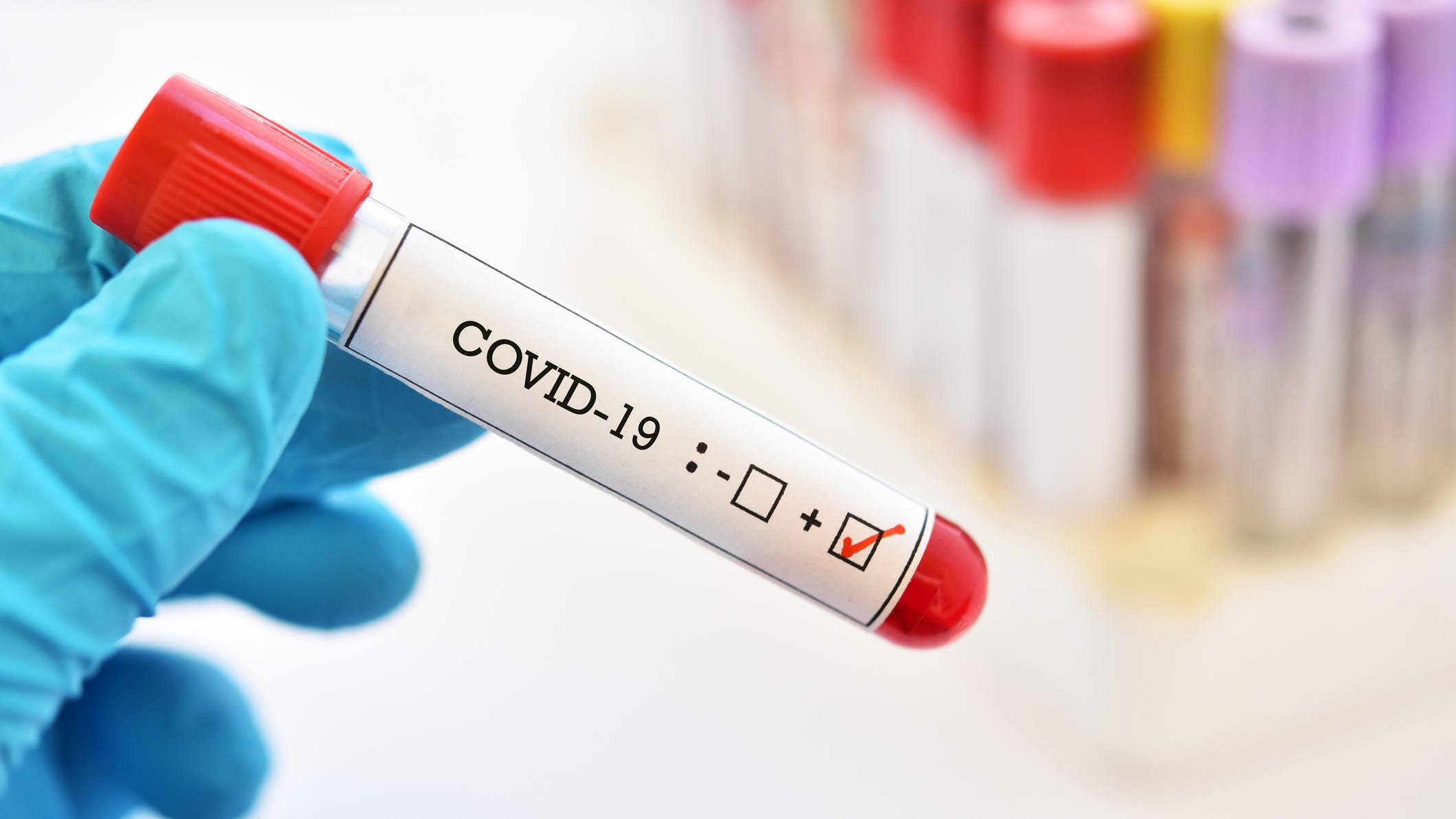 The 9-year-old’s mother says she’s proud of her son for helping others.

Right now, 80 children have signed up and the family hopes to raise thousands of dollars.