James Harden wants to go to the Philadelphia 76ers over the Brooklyn Nets, according to ESPN's Stephen A. Smith.

"Bottom line is James Harden wants out," Smith said on ESPN's First Take on Wednesday. "He wants out by any means necessary. He wants to go to Philly, from what I'm being told even more so than Brooklyn. Now obviously [Sixers president] Daryl Morey would have something to do with that."

Smith's comments comes on the morning after Harden told the media that his relationship with the Rockets, "Can't be fixed."

Harden's teammate, John Wall, responded to the comment saying, "It’s only been nine games. Come on, man, you want to jump off the cliff after nine games?"

The Rockets are 3-6 after a second lopsided loss to the Lakers in a three game stretch at Toyota Center. They trailed by 21 points after a quarter on Tuesday night and didn't pull to within 20 until garbage time in the fourth quarter. 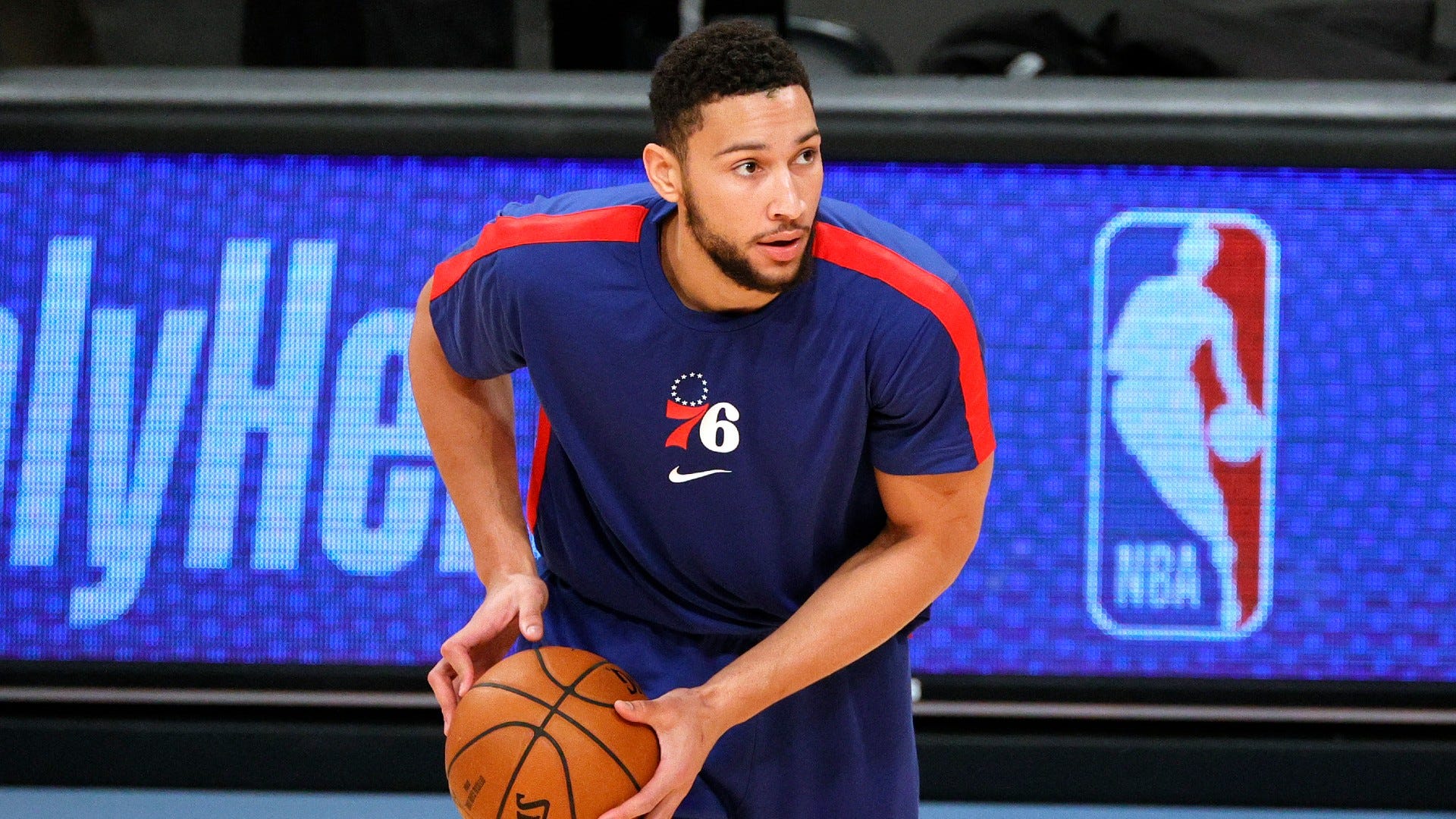 "We're not even close, honestly, to that team, obviously, the defending champions, and to all the other elite teams out there," Harden said. "You can tell the difference in these last two games."