Who wants to be a billionaire?

The Mega Millions jackpot continues to swell and has now reached an estimated $1 billion for Friday night’s drawing, reported CNBC.

The prize is now the third-largest amount in U.S. lottery history.

The Mega Millions jackpot is now $1 billion. What to know before you buy a ticket https://t.co/imccsa3Rsc

If there is a winner, choosing the cash option would award a total of $ 739.6 million (pre-tax), per the lottery’s website.

The jackpot has been rising ever since a Wisconsin man won $120 million on September 15th. At that point, the prize was reset at $20 million and has continued to climb over the following 37 weeks. This is the longest run without a winner in Mega Millions history.

Unfortunately,  the chances of correctly picking all six numbers and the gold “mega ball” stands at approximately 1 in 302 million, the lottery noted.

The Mega Millions lottery comes just days after someone in Maryland purchased a winning Powerball ticket and took home the $731.1 million jackpot ($546.8 million cash). The prize stands as the sixth-largest win in history. 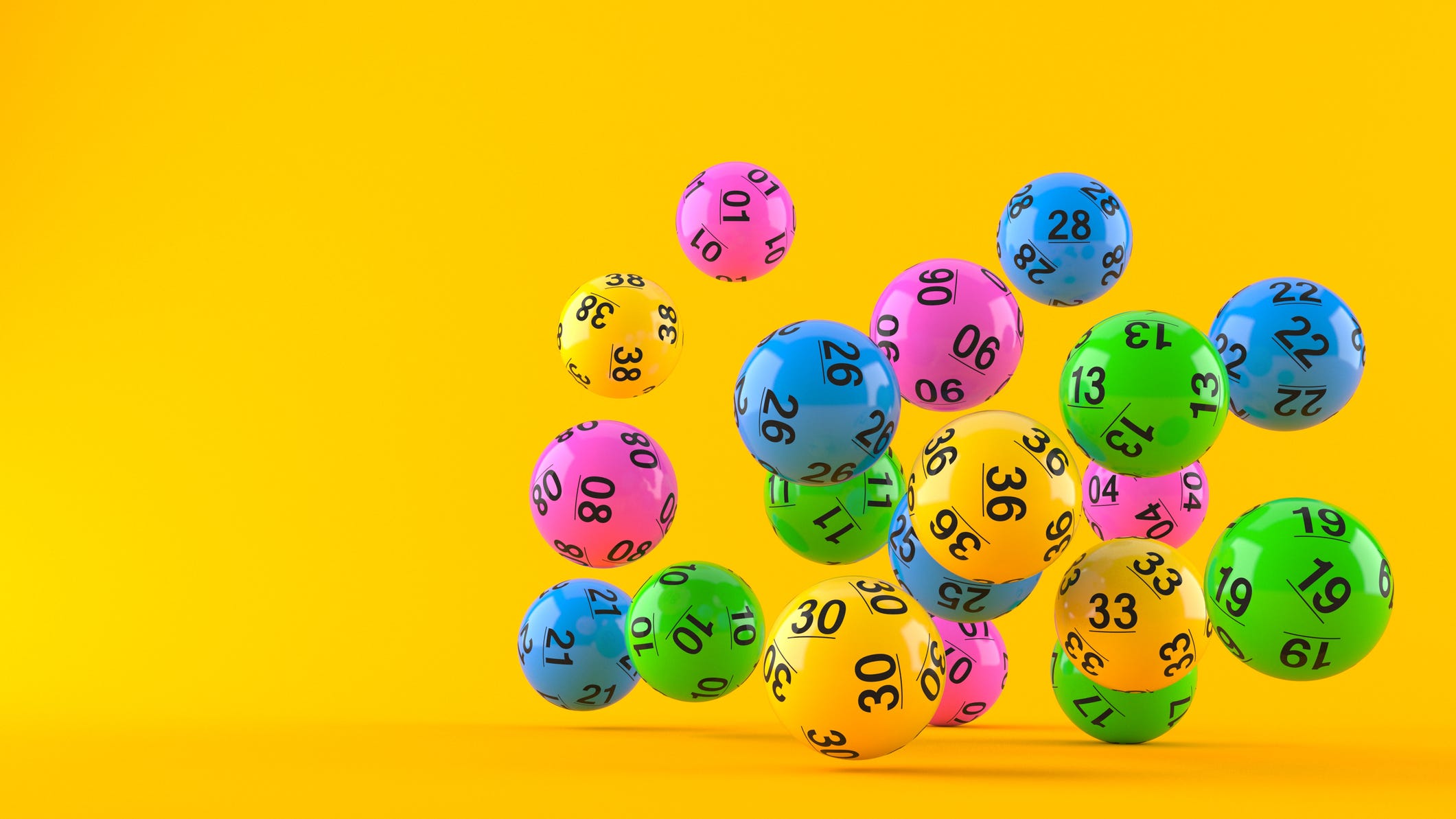 A billion dollars next…? No winner in Friday’s Mega Millions drawing

Despite no one winning the jackpot, Tuesday night’s Mega Millions lottery saw a couple winners take home $2 million each, and 11 winners receive $1 million each, noted CNBC.

“We know that players love big jackpots, and when the numbers are this big, it becomes a national phenomenon,” Gordon Medenica, lead director of Mega Millions, told the outlet. “Everyone wants to dream about what they’d do if they won.”

The Mega Millions lottery is set to occur Friday at 11pm ET.

May the odds be ever in your favor!