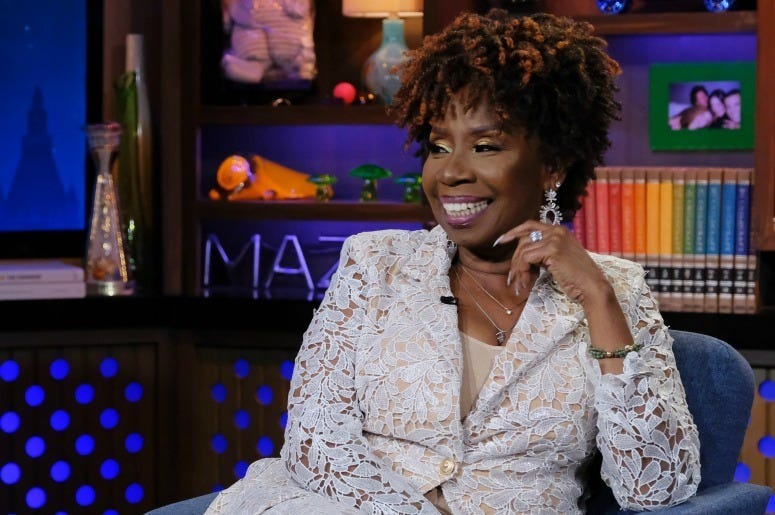 Iyanla Vanzant joined the Joe Clair Morning Show, to chat about “quarantine fatigue” and how to deal with it during the current restricted lifestyle we are all living. As well as helping Poet unpack her emotions about what this time at home has taught her about herself.

Iyanla is an American inspirational speaker, lawyer, author, life coach, and television personality. You might recognize her from her eponymous talk show, her appearances on The Oprah Winfrey Show or as the host of the OWN (Oprah Winfrey Network show), Iyanla: Fix My Life.

Iyanla expressed that she read about the concept in an article written by a mental health professional and found it very interesting. “Everything that was addressed in the article is about what we do outside… and the thing I think that people miss is that the quarantine was telling us, stop and go in.”

Poet expressed that the time she has had alone to herself has taught some things about her as an indivudual that she can no longer hide from. Iyanla quickly let her know, “the human mind has a negativity biased… we make it a judgment and criticism of ourselves… instead of owning it.” And then simply asking yourself it its working or if its not, in order to “reframe it” into something positive rather than negative.

Check out the entire interview/therapy session above.

no worries ..here you go.... PS... don't forget to pick up #IyanlaVanzant 's latest book "TRUST" , take self-care to the next level with her Masterpiece Body Wash or get in tune with her "AWAKENINGS" app...