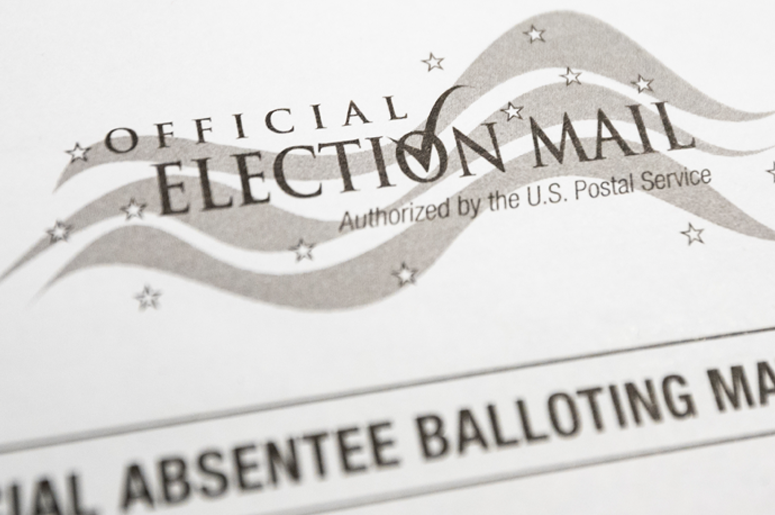 Have you received two absentee ballots in the mail and not quite sure what to do? Well, have no fear WPGC is here. When it comes to the second ballot, just destroy it. Simple.

If you’ve just finished shredding your second ballot, you’re reportedly one of around 1,400 voters in Virginia to receive two absentee ballots by mistake. Which according to election officials in Fairfax County, was all due to a printer problem.

Officials remain confident that despite the mishap, with many safeguards in place, there is no evidence of widespread voter fraud.

If you’ve already sent in both ballots and you’re reading this now, don’t worry, unlike Drake’s EP, it’s not too late. Even if a voter sent both ballots in, the state verification system will reject the second ballot from a person with the same identity.