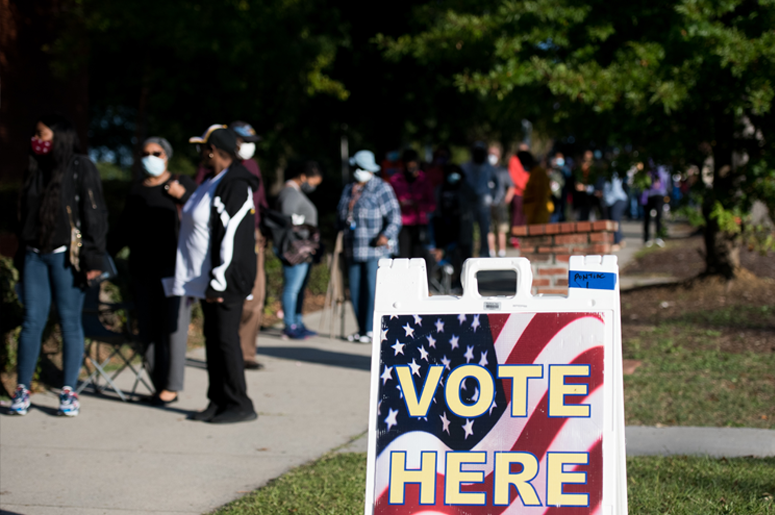 If you’re a registered voter in the District of Columbia, early voting is underway! Well, not officially until October 27th when the local polling places open for early voting… but… if you’ve received your mail in ballots, then you’re well on your way to casting your vote.

Most people around DC have already received their mail-in ballots and we encourage you to fill them out immediately and send it back. You can send it back via USPS, no postage necessary. Or you can drop it off at any Drop-Off Boxes that are places around this city. These boxes are very secure and it’s an easy way to drop off your ballot if you don’t feel like mailing it back.

It must be dropped off in the drop off box by 8pm on Election Day but we don’t want you to wait that long! Drop it off as soon as you fill it out!

See below for drop-off box locations by ward to find the one near you: