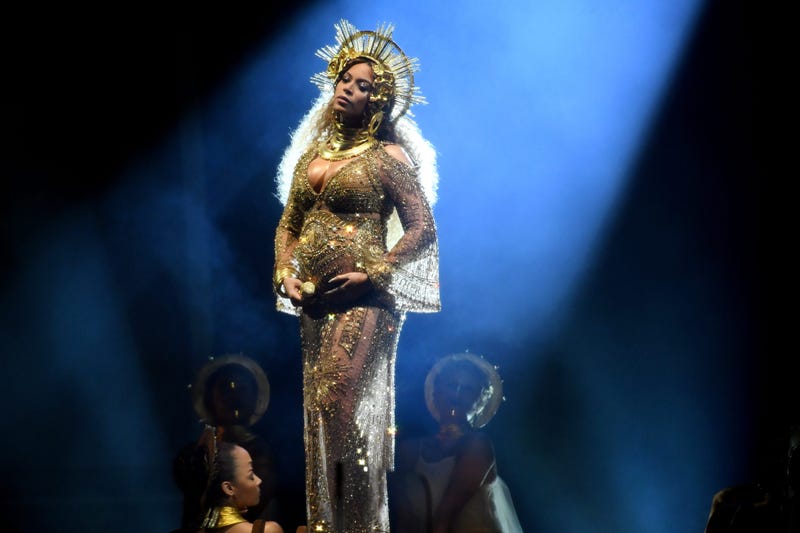 Beyoncé's music has a quality that is able to touch many on a spiritual level, but now a reverend has given that saying a whole new meaning.

Yes. An acutal worship service with a side of Beyoncé.

"Beyoncé Mass is a womanist worship service that uses the music and personal life of Beyoncé as a tool to foster an empowering conversation about Black women—their lives, their bodies, and their voices," the event's website states.

The event, which is curated by Rev. Yolanda Norten, is being held at Eisenhower Theater at The Kennedy Center on Sunday, March 8.

It has previously traveled everywhere from Portugal to Southern California and began back in 2018 at at Grace Cathedral in San Francisco.

"I hope to encourage people to acknowledge the contributions of black women and to present a different vision of the Church and Christianity. Instead of talking about who belongs and who doesn’t, the overarching message of the Beyoncé Mass is we're all created in the image of God. There is space for all of us, and God is love," Rev. Norten said of the service she created.

Rev. Norton holds a Master of Divinity and Master of Theological Studies degree and serves as the H. Eugene Farlough Chair of Black Church Studies at San Francisco Theological Seminary.

Also, she previously taught a class at called "Beyoncé and the Hebrew Bible” at San Francisco Theological Seminary.

"It matters because young people are not going to church as the Church is often not speaking to their reality. This service brings together multiple aspects of who people are and calls that space divine worship. When we all gather from our different social locations, God is in the midst of that," she said.

Tickets to the service will be given away will begining at 5:00 p.m. Friday at the Kennedy Center.