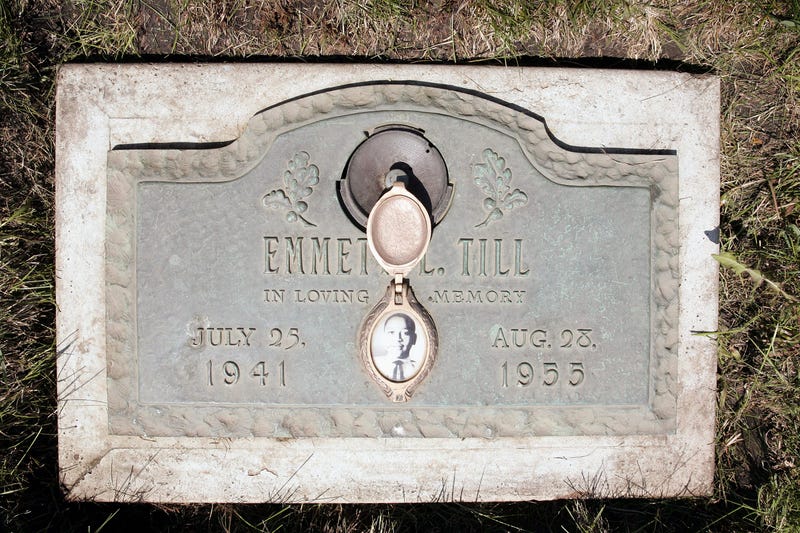 The House passed a historic bill that will finally make lynching a federal hate crime in the United States.

On Wednesday, the Emmett Till Antilynching Act passed with a 410-4 vote.

“We are one step closer to finally outlawing this heinous practice and achieving justice for over four thousand victims of lynching, including Emmett Till," said Rep. Bobby Rush (D-Ill.), who introduced the bill.  "The passage of this bill will send a strong and clear message to the nation that we will not tolerate this bigotry.”

The bill's passage comes nearly 65 years after the fatal lynching of Emmett Till, a 14-year-old boy who was killed in 1955 after allegedly whistling at a white woman.

“Today the House will pass the Emmett Till Antilynching Act and designate lynching as a hate crime under federal law. But we must admit, it is a travesty that it has taken 120 years for the U.S. government to address this crime. In fact, the first bill to outlaw lynching was introduced in 1900. Make no mistake, lynching is terrorism,” Rep. Karen Bass (D-Calif.), the chairwoman of the Congressional Black Caucus, said.

While the bill passing in the House of Reprentatives is historic within itself, it will still need to be taken up by the Senate and require the president's signature before it can become law.