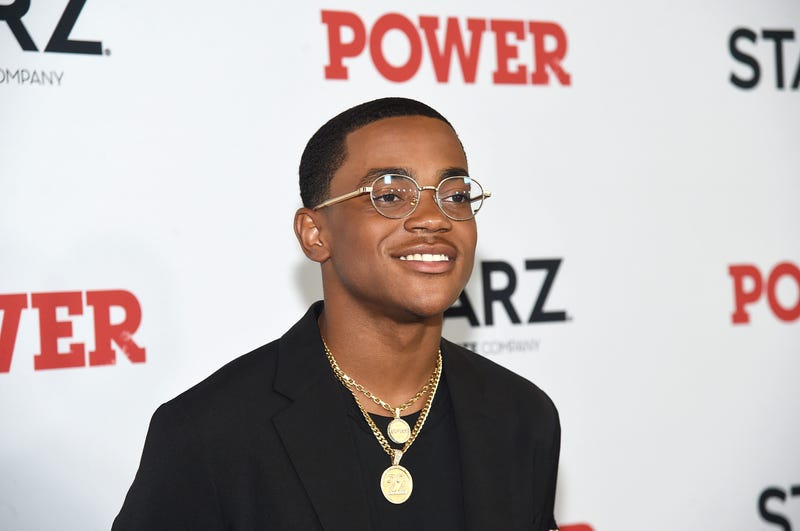 If you're a fan of "Power" you've most likely spent the majority of this season on the edge of your seat.

During the mid-season finale fans were shocked to see the main character Ghost, played by Omari Hardwick, shot and killed at his night club "Truth."

Now each episode has morphed into a mission to solve one question: "Who shot Ghost?"

Thanks to leaked footage, fans now think they have the answer and all signs point to Ghost's son Tariq, played by Michael Rainey Jr.

And they seem to be taking out their frustrations in his DMs.

"Me going through my dms tryna figure out why I have 326 death threat messages ----," Rainey Jr. captioned a recent post on Instagram, alluding to the fact that fans are not happy with his character.

Despite the leaking and those who are convinced that Tariq is to blame for Ghost's death, executive producer 50 Cent says multiple endings have been filmed so fans will have to wait for the final episode to get their answers.

Your gonna have to wait to find out who killed Ghost. 😠 I will leak more before this is over. I’ve prepared for every possible thing WELCOME TO THE 50CENT SHOW 🤨

"I’ve prepared for every possible thing WELCOME TO THE 50CENT SHOW --," he wrote in an Instagram post.