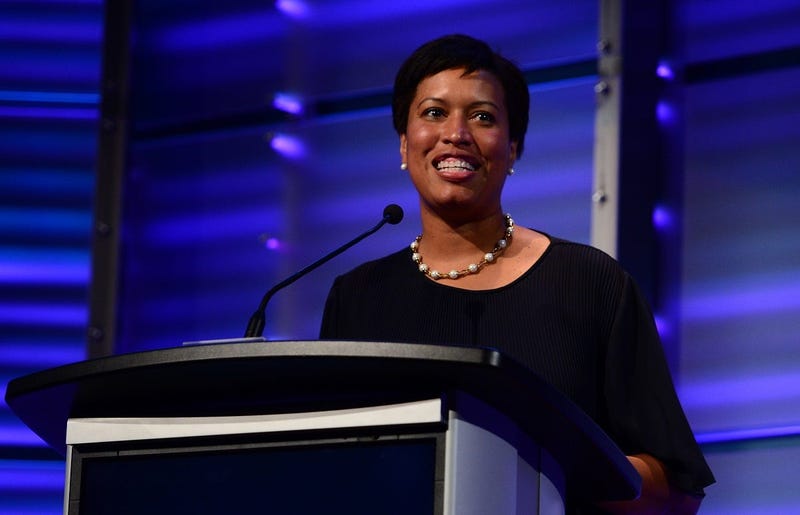 D.C. Mayor Muriel Bowser said there are “no immediate threats to the District of Columbia” after a U.S. drone strike in Baghdad reportedly killed Iranian Quds Force leader Qassem Soleimani.

After the incident Thursday near Baghdad’s airport, the U.S. told its citizens to immediately leave Iraq because of “heightened tensions.”

Since the strike, Iran said it plans to retaliate against the U.S.

“While there are no immediate threats to the District of Columbia, we remain vigilant and MPD & HSEMA will remain in close contact with regional and federal partners to monitor evolving events - both at home and abroad,” Bowser said in a statement shared on social media.

“As always, we remind members of the public if they see something, say something by contacting law enforcement of any suspicious activity,” Bowser said.

"At the direction of the President, the U.S. military has taken decisive defensive action to protect U.S. personnel abroad by killing Qasem Soleimani, the head of the Iranian Revolutionary Guard Corps-Quds Force, a U.S.-designated Foreign Terrorist Organization,” Esper said in a statement.

The Pentagon estimates 608 service members’ deaths could be attributed to Iran’s  unconventional warfare methods used between 2003 and 2011. 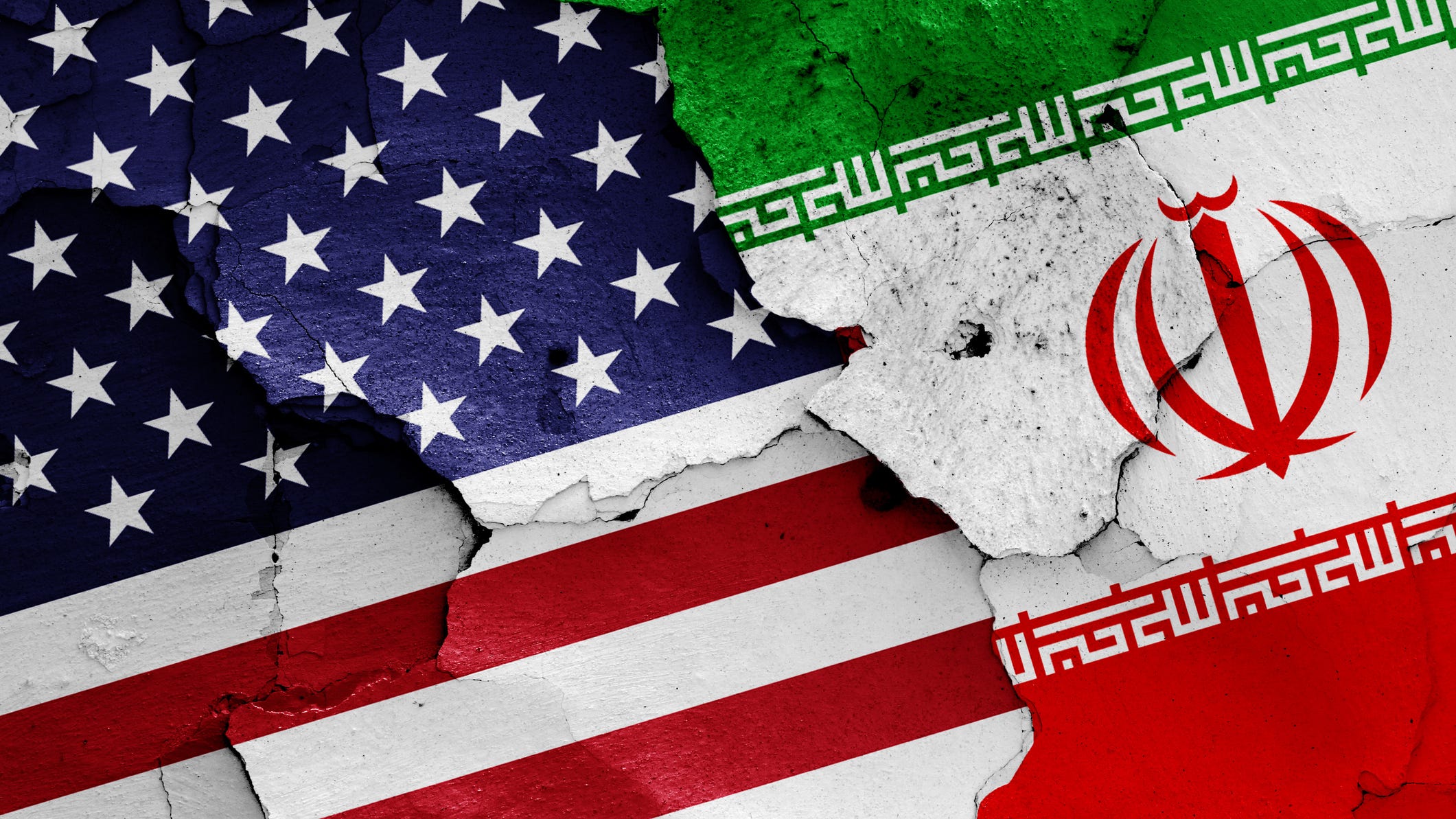