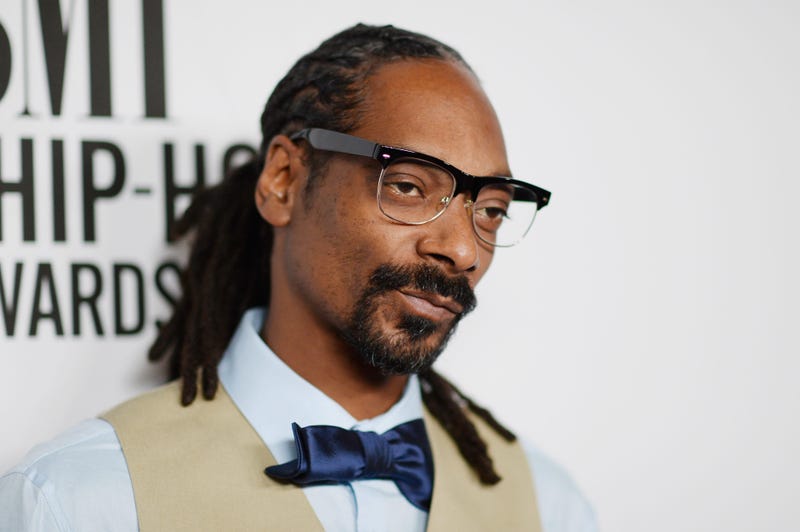 Snoop Dogg is issuing an apology to Gayle King after he publicly criticized her for an interview she conducted with Lisa Leslie.

In the interview, King asked Leslie if Kobe Bryant's legacy was complicated due to a past sexual assault charge.

Many people, including Snoop, 50 Cent and other Bryant fans quickly called King out, citing the question as inappropriate.

"Gayle King. Out of pocket for that sh**t. Way out of pocket. What do you gain from that? I swear to God, we’re the worst," he said.

He later followed up saying "I get sick of y’all. I wanna call you one. Is it OK if I call her one? Funky dog-head b***h, how dare you try to torch my motherf****ing homeboy’s reputation, punk motherf*****r? Respect the family and back off, b***h, before we come get you."

Following the outpouring of criticism King issued an apology citing that the clip of the intervew was taken out of context.

On Thursday, Snoop posted his own video in order to make amends with the journalist.

He said following a conversation with his momma, he decided that two wrongs don't make a right.

"Top of the morning, Big Snoop Dogg coming at you live and direct with a message. Two wrongs don’t make no right; when you’re wrong, you gotta fix it. So with that being said: Gayle King, I publicly tore you down by coming at you in a derogatory manner based off of emotions, me being angry at questions you asked. Overreacted. I should have handled it way different than that. I was raised way better than that. So I would like to apologize to you publicly for the language that I used and calling you out of your name and just being disrespectful. I didn’t mean for it to be like that—I was just expressing myself for a friend that wasn’t here to defend himself. A lot of people look up to me and they love me, so I want to let them know that any time you mess up, it’s OK to fix it, it’s OK to man up and say that you were wrong. So I apologize. Hopefully we can sit down and talk privately. Have a good day."

Several commenters responded to the post letting Snoop know that they respected him for owning up to his mistake.