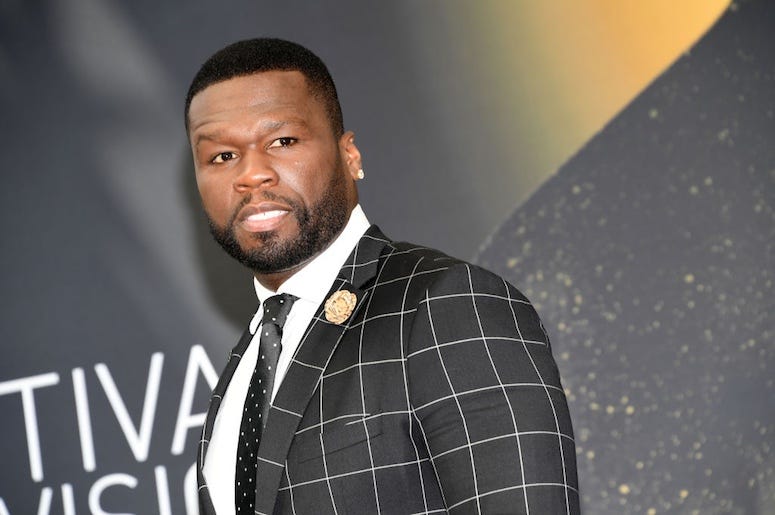 50 Cent has gone public with his choice for President in the upcoming election, Donald Trump.

The rapper caught the internet by surprise when he took to Instagram to share the news that he’s supporting Donald Trump. His endorsement seemingly came out of nowhere as 50 has called out Trump in past social media posts.

In the early days of the COVID-19 pandemic, he slammed President Trump’s response saying, “you wanted a reality show host as president? Well now you’re on Survivor.”

What caused 50 to change his mind? He shared a screengrab from the CNBC program Power Lunch that showed the top tax rates by state under Democratic nominee Joe Biden’s proposed tax plan.

“I just remembered I’m bankrupt, so I’m looking for a gracious loan can anyone help a brother out,” he wrote.