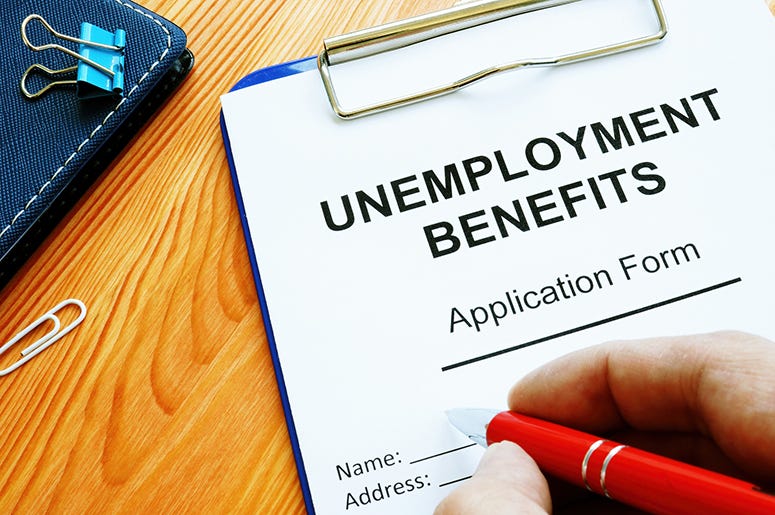 Memphis-based rapper and Hollywood Hills transplant Nuke Bizzle has found himself in some hot water after the government got wind of his apparent boasting of defrauding coronavirus unemployment relief measures.

In the video for his track "EDD," which is also the acronym for California's Employment Development Department (in operation to provide benefits to workers and employers whose earnings are impacted by the COVID-19 pandemic) prosecutors say he points to a stack of EDD envelopes and brags about getting rich by going "to the bank with a stack of these.” He was also known for posting about his fraud exploits on social media.

Bizzle, whose real name is Fontrell Antonio Baines was arrested after applying for more than $1.2 million in unemployment benefits allegedly obtained in part by using stolen identities under the Coronavirus Aid, Relief, and Economic Security Act (CARES Act), according to a release from the U.S. Attorney’s Office in California. The statement also says Bizzle was charged with access device fraud, aggravated identity theft, and interstate transportation of stolen property, all of which are felonies.

KCBS reports that Bizzle was found riding in a Cadillac Escalade with eight EDD debit cards in his possession, seven of which were in the names of other people, and almost $50K stashed under his seat.

Bizzle pleaded not guilty to the charges and has since been released on bail. If convicted, he faces up to 22 years in federal prison.