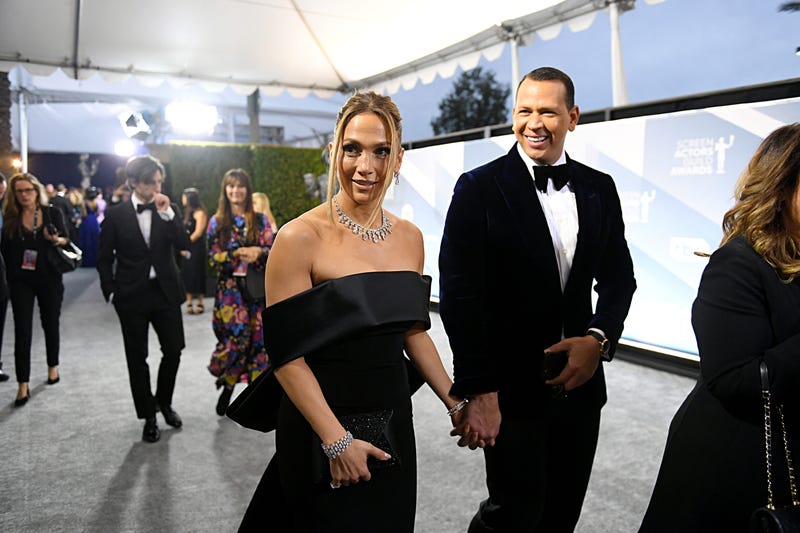 NEW YORK (1010 WINS) -- Alex Rodriguez played twelve seasons with the Yankees, but that isn't stopping him -- and fiance Jennifer Lopez -- from retaining JPMorgan Chase to raise financing for a possible bid for the Mets, Variety reported Monday, citing sources familiar with the matter.

1010 WINS has reached out to representatives for both Rodriguez and Lopez.

According to Variety, the couple will work with Eric Menell, Managing Director and Co-Head of North American Media Investment Banking. He did not respond to Variety's request for comment.

The Mets' owners said in December they were in discussion to sell up to 80 percent of the team to investor Steve Cohen -- in a deal that valued the Mets at $2.6 billion. But the negotiations fell apart.

The combined net worth of Rodriguez and Lopez is about $700 million -- so even they will need to raise capital.