It’s one of the most viewed events in the world every year and offers a massive stage for any brand that can fork up the change required to secure a spot. 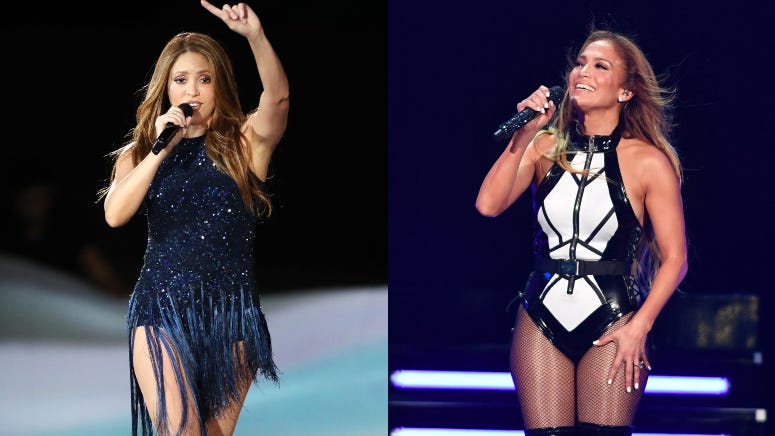 With a 30-second ad costing well into the millions of dollars, advertisers need to make those precious seconds count, so they save their greatest, funniest, most viral ads for the prime of prime time.

Many people watch the entire game only for the ads. Here are the greatest Super Bowl ads of all time.

Michael Jordan + Larry Bird + McDonald’s Big Mac is pretty much peak 1993. The dream team of Superbowl Ads wasn’t all celebrity flash and no plot. The ultimate game of horse, with a burger as the ultimate stakes, plays out over two spots while delicately avoiding either basketball star losing face.

The iconic Apple ad, directed by Ridley Scott, introduced the world to the Macintosh computer during the third quarter of Super Bowl XVIII. It wowed viewers not only with its gripping visual style but also for the fact that it didn’t even show the product. A parody of George Orwell’s book of the same name, the ad went on to inspire countless parodies of its own.

Nothing brings together notoriously fierce Steelers DTs and adoring child trespassers together quite like a bottle of Coke, or so the famed 1979 commercial would have viewers believe. A kid offers up his soda to an idol without expecting anything in return, and so gets a sweaty jersey in return. It’s America at its sweetest and bubbliest.

One of the funnier ads to ever play during the Super Bowl, Volkswagen’s adorable spot during Super Bowl XLV warmed hearts with a little Darth Vader who could. The concept, a dad lightheartedly fooling his son into believing he can use the force using his Volkswagen’s remote start function, is a concept that still holds up on rewatch after rewatch.

Super Bowl ads come with huge budgets, the kind of cash brands can throw at celebrities to fill their air time. No one has done this better than Amazon in their 2018 commercial featuring Cardi B, Gordon Ramsay, Rebel Wilson and Anthony Hopkins, who all popped in to take over voice duties for the company’s automated Alexa.

A baby can invest with one click, oh and also talk. This is the glorious world of Super Bowl advertisements. Another commercial that went on to inspire sequels, the E-Trade baby was equal parts cute and funny, aka a winning advertising combo.

For a few years in a row, the Super Bowl was dominated by overly serious montages of Americana with inspirational speeches in the voice over, all to sell Americans a truck. None of these spots did it better than RAM’s 2013 “Farmer.” For sheer ability to move viewers with sentimental heartland imagery, it works.