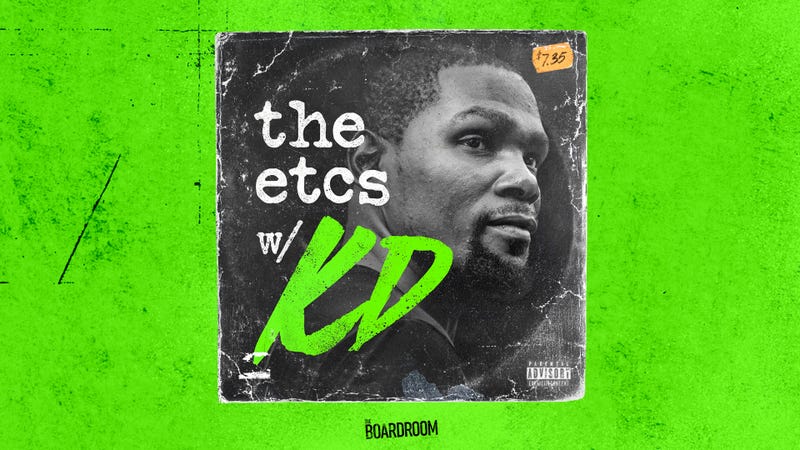 Noah "40" Shebib, the man behind the trademark sounds of OVO and Drake, sat down with Kevin Durant for his podcast "The ETC's with Kevin Durant" to talk about the people who have shaped the last decade of popular music.

During the podcast, produced by RADIO.COM's Cadence13 and The Boardroom, the two talked about Drake's musical and technical genius.

"It doesn't matter what we're talking about. Sample ideas, pieces, loops, whatever, anything. He's an incredible producer," he continued.

Through their work together, Drake and 40 have created some masterpieces on very little equipment - and it's been so successful that it even caught a young Travis Scott's attention.

40 went on to say that Scott once told him a story about a time when he was just starting out and looked to 40 for his techniques with low-tech equipment. "He came to me, he was like, '40, man. This one time you did this...this post on the OVO blog about all you need is this microphone, and an interface, and a sh---y laptop, and like you can get it done.'"

Scott continued by saying the process inspired him, and that day he asked his mom to help him get some of the equipment. "And look what happened, you know?" he continued.

For more from 40 and Kevin Durant, listen to "The ETC's with Kevin Durant" on the RADIO.COM app.