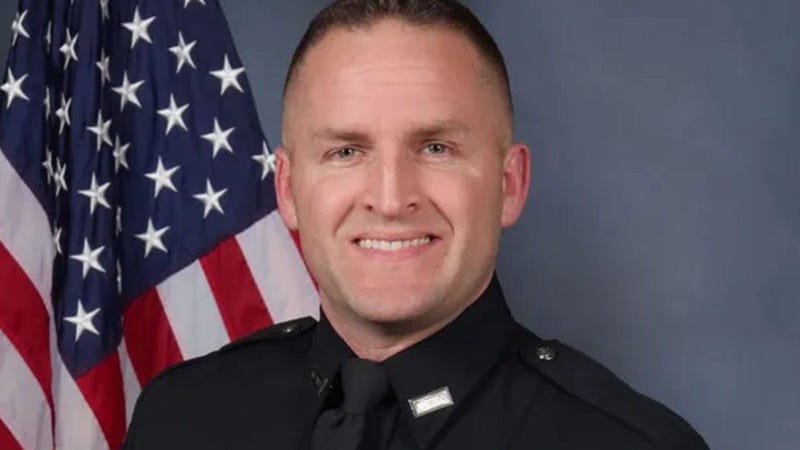 NEW YORK (1010 WINS) -- One of the three Louisville, Kentucky police officers involved in the March 13 shooting death of African-American woman Breonna Taylor -- while she slept in her apartment -- is being fired, mayor Greg Fischer announced Friday morning.

Fischer said the termination of officer Brett Hankison has begun, but said he is unable to provide further details.

"Unfortunately, due to a provision in state law that I would very much like to see changed, both the chief and I are precluded from talking about what brought us to this moment or even the timing of this decision," Fischer said.

There was no word on the other officers,  Jonathan Mattingly and Myles Cosgrove. All three have been the subject of an internal investigation of the shooting, which happened 98 days ago.