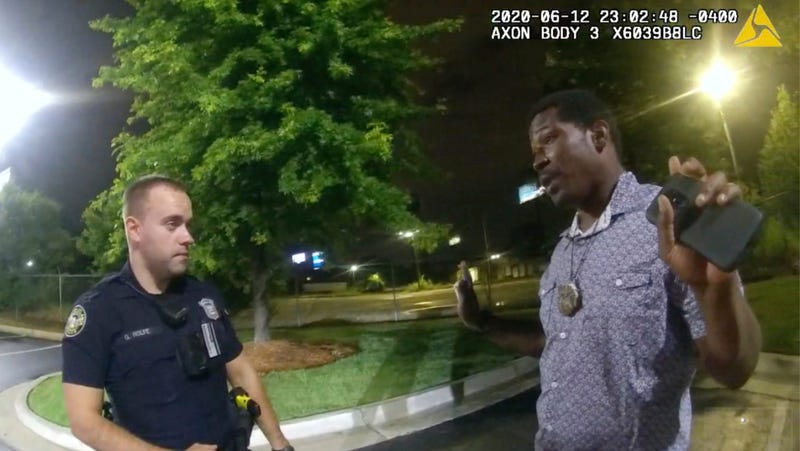 The manner of death has been classified as a homicide, according to the office.

Earlier in the day, Fulton County District Attorney Paul Howard said in a statement, "Today, members of my staff had the unfortunate duty of witnessing the autopsy of Mr. Brooks as part of our continued investigation."

He added, “Because this is a homicide investigation, there are several technical requirements that must be met before we are able to reach a decision. That includes the confirmation of the ballistics involved and obtaining a preliminary report from the Medical Examiner."