Jennifer Lopez and Shakira have played on some of the world’s biggest stages, and with their upcoming performance at the 2020 Super Bowl, their fans are asking themselves one thing - how are they going to top their past performances? 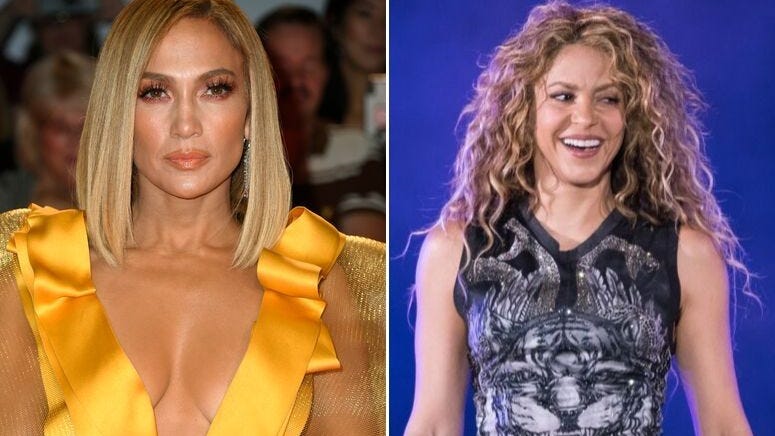 Preparations for the halftime show at the championship for the NFL’s 100th season have been kept quiet, but we wouldn’t be surprised if any of the following take place. 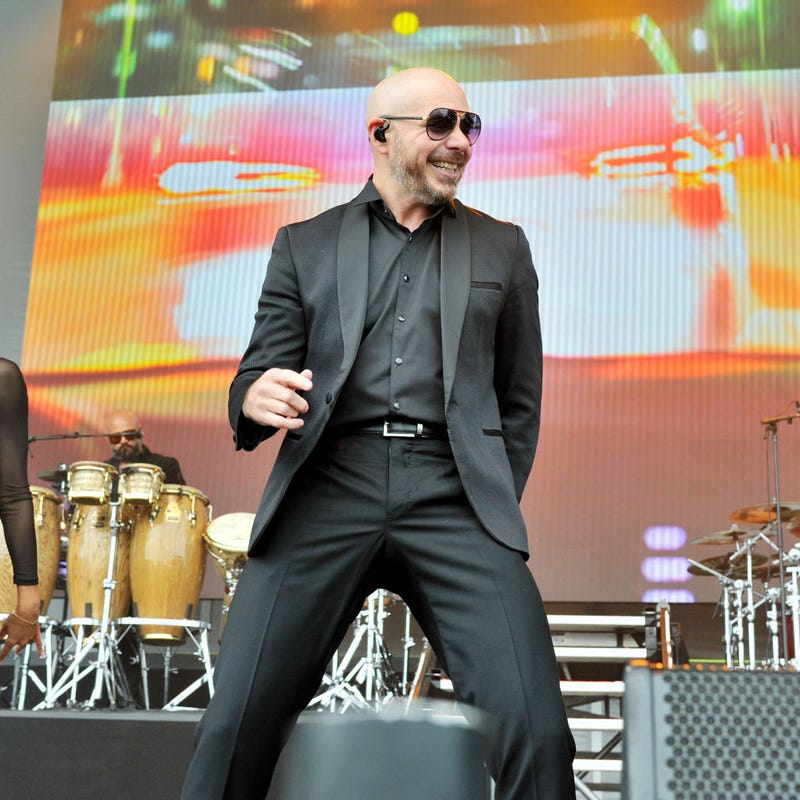 Is it a party in Miami if Pitbull isn’t invited? Mr. Worldwide has collaborated twice with Shakira (Get It Started, Rabiosa) and three times with Jennifer Lopez (Live It Up, Dance Again, On The Floor), plus he’s so beloved in Miami that he was given a key to the city in 2009. Don’t be surprised if he pops by to grace the stage with his presence. 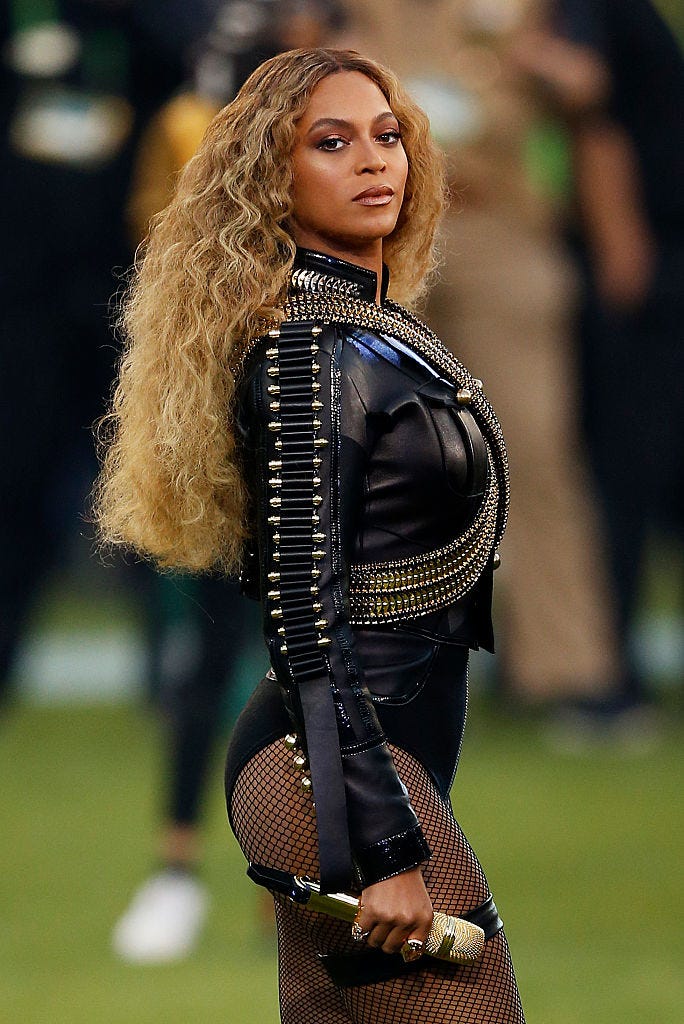 While the beyhive would love nothing more than a surprise appearance from the queen herself, Shakira and Jennifer Lopez might not be willing to share the stage with the two-time Super Bowl halftime show performer. However, they could take a page out of her book and premiere new material in their act. 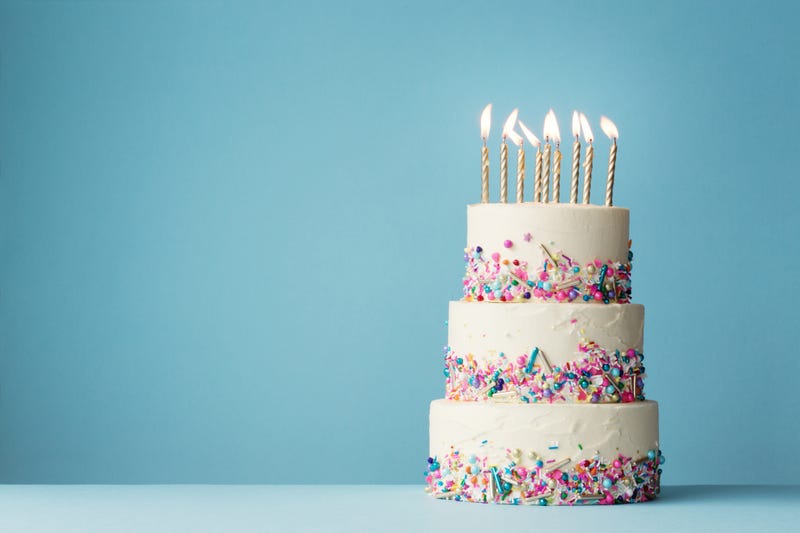 JLo celebrated her 50th birthday in style with her “It’s My Party” tour, where every night a giant birthday cake rose from the stage. With the Super Bowl taking place on Shakira’s 43rd birthday, could Lopez bring the cake out of retirement for the Colombian singer? 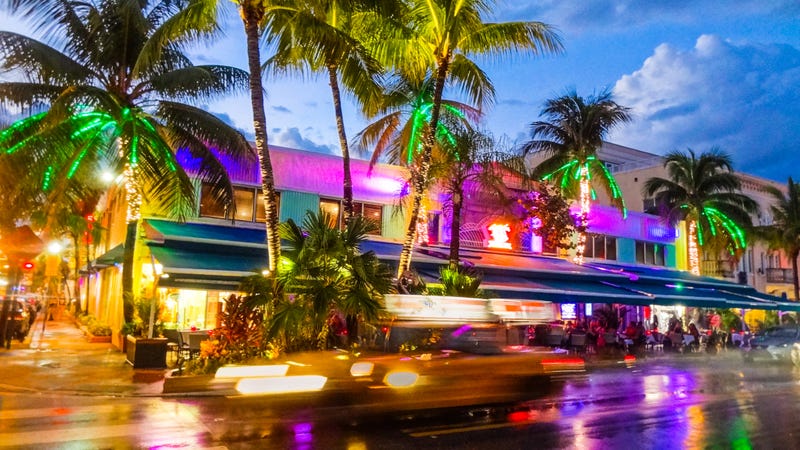 Miami is a melting pot of cultures, from snowbirds to Caribbean immigrants, and a population that’s 70% Hispanic. Fans will be on the lookout for dancers in colorful outfits, musicians playing horns and drums, and tributes to influential Hispanic musicians like the iconic Celia Cruz. 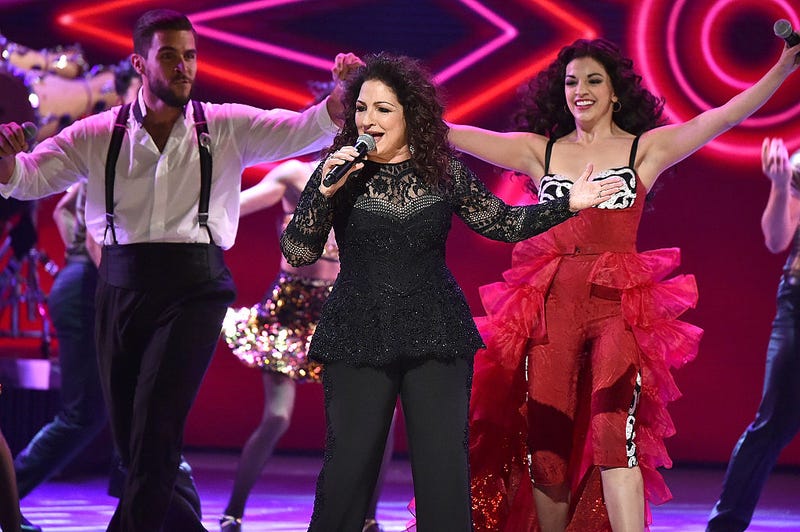 Gloria Estefan’s music, both as a solo artist and as part of the Miami Sound Machine, can always get the party started. Will the singer feel the rhythm of the music getting stronger and make a Super Bowl appearance in her hometown? 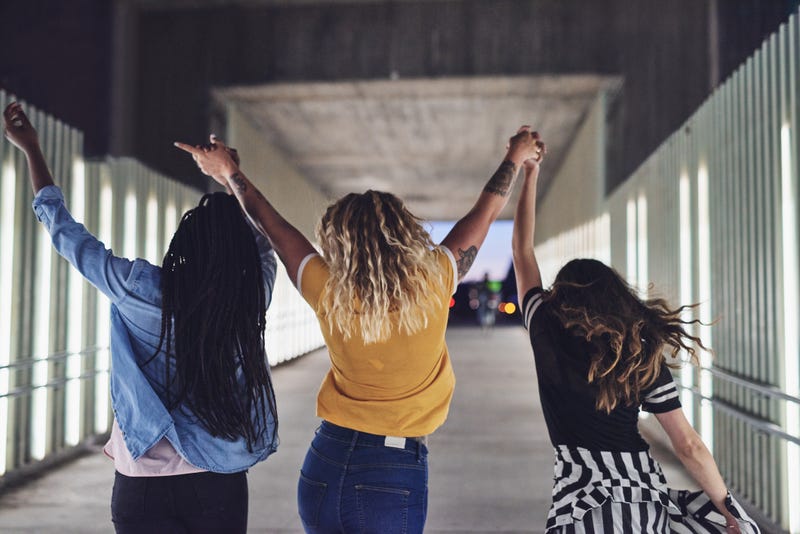 Shakira and Jennifer Lopez are both powerhouse female performers, and may play up the girl power in their act. From having all women dancers and musicians to singing each other’s songs, the divas could embrace their femininity with a bang at the championship of a hyper-masculine sport.