Award show season is in full swing once again as the 2020 Billboard Music Awards will take place this Wednesday, October 14 at 8PM ET on NBC.

The annual award show has been held since 1990 and honors the most successful artists, albums, songs, and more of the year.

Nominees for the 2020 Billboard Music Awards have already been revealed and once again there’ll be fierce competition amongst many deserving artists in each category.

As we count down the minutes until showtime, here’s everything you need to know about the 2020 Billboard Music Awards. 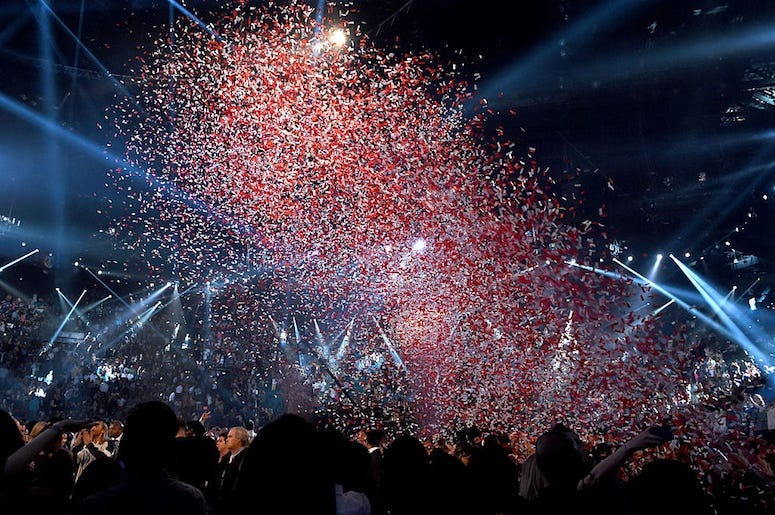 The 2020 Billboard Music Awards recognize the best performing artists from data Billboard collects throughout the year. With 55 categories total, it’s a night that covers pretty much everything there is to cover. The awards show will take place this Wednesday, October 14 at 8PM ET on NBC. 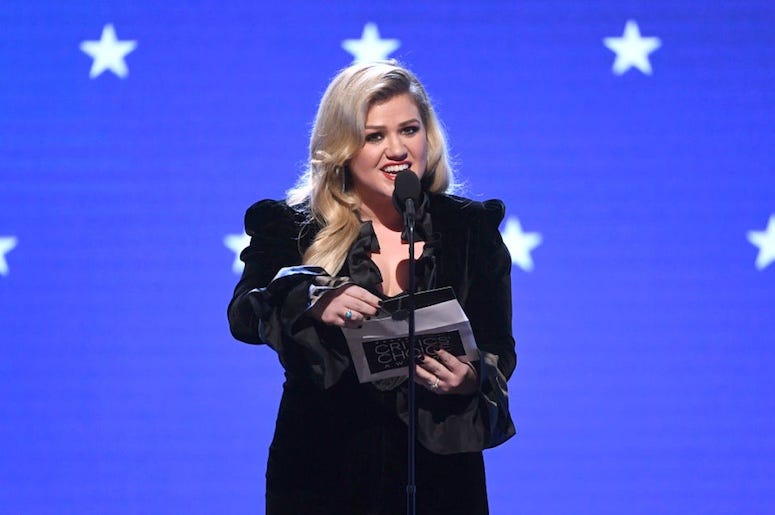 Once again, Kelly Clarkson will be your host for the evening marking the third time she’s served as host of the awards show. The event will take place live from the Dolby Theatre in Los Angeles.

If you like watching award shows for the performances, you’ve come to the right place. Kane Brown, Alicia Keys, Post Malone, Bad Bunny, BTS, Demi Lovato, Swae Lee, Khalid, Doja Cat, and Luke Combs are just a few of the many artists slated to perform. 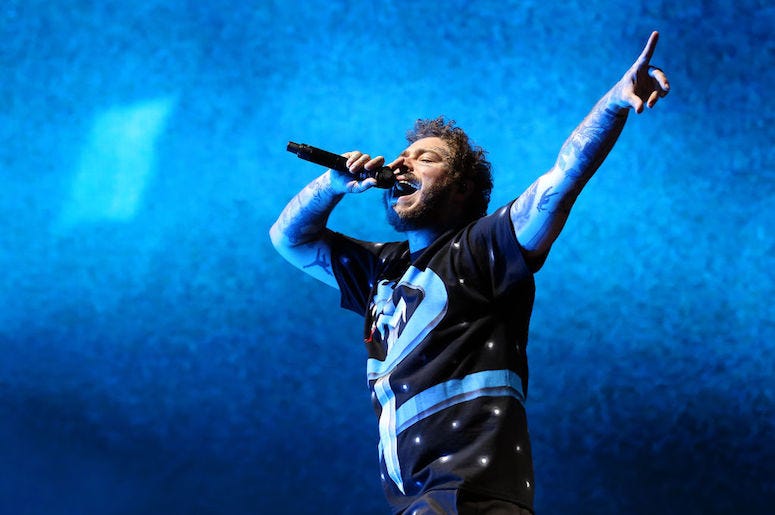 With 55 categories in total and nominees ranging from three to five per category, there’s a lot of ground to cover. The marquee awards include Top Artist, Top Male Artist, Top Female Artist, Top New Artist, Top Hot 100 Song, and Top Billboard 200 album. You can find a full list of nominees in each category here. Post Malone leads the way with 16 nominations while Lil Nas X received 13 nominations, and Billie Eilish and Khalid both received 12. Perhaps the tightest competition comes in the Top Gospel Song category. Of the five nominees, Kanye West received four nominations while Kirk Franklin received one. 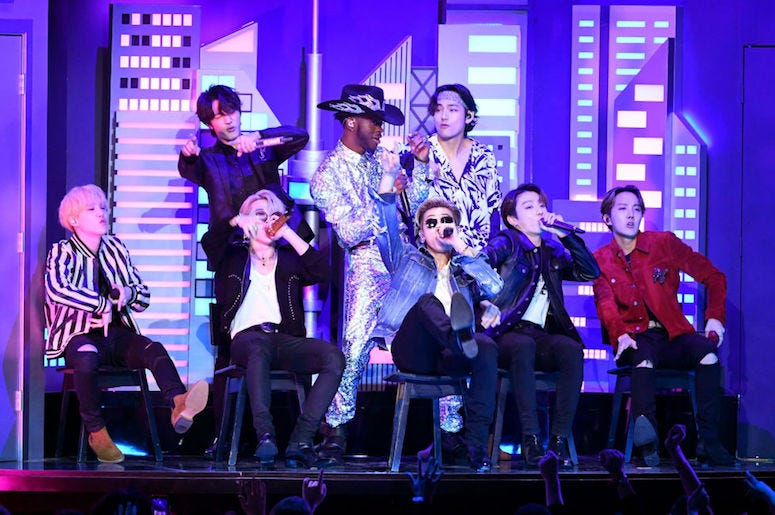 Follow RADIO.COM on Twitter for the latest winners and all the news and happenings from the 2020 Billboard Music Awards.