Michael B. Jordan has been named this year’s 'Sexist Man Alive' by People Magazine.

"My mom and dad sacrificed so much to provide for my sister, brother and me," he tells People Magazine. "I'm just grateful. Honestly it’s like they all have had such an impact on me and who I am and how I approach each day. Without that, a lot of things about me just wouldn’t be the same. So it all comes back to that foundation. I’m really thankful for that." 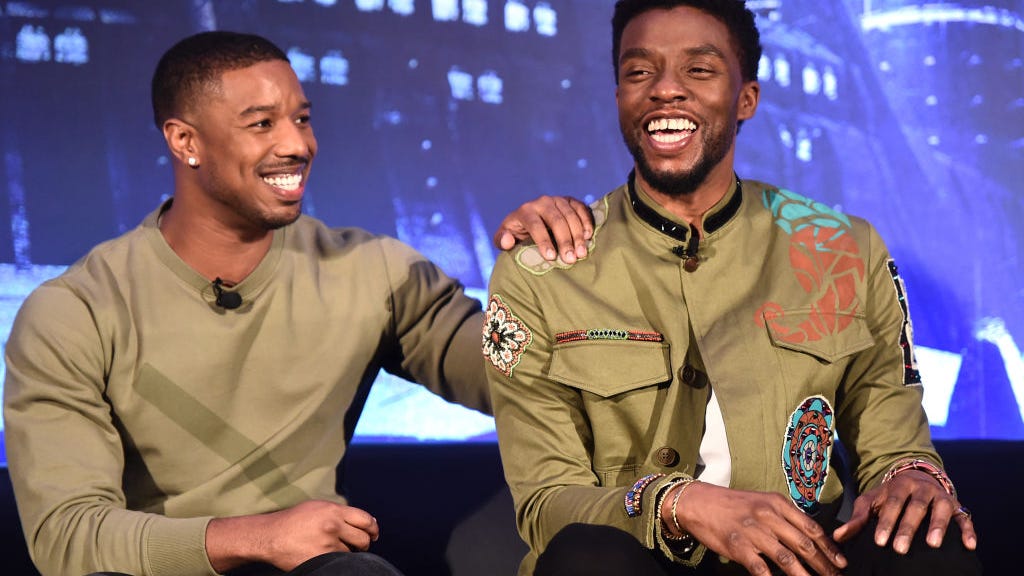 Michael B. Jordan Posts Emotional Tribute to Late Chadwick Boseman: 'I Wish We Had More Time'

Jordan said the honor is great, even if people close to him joked that it would always be out of reach.

"It's a cool feeling," he said. "You know, everybody always made that joke, like, ‘Mike, this is the one thing you’re probably not going to get.' But it’s a good club to be a part of."

The 33-year-old actor started his career modeling at a young age. Since then, he rose to major success in both TV and film.

Jordan starred in three of the most critically-acclaimed television series of the past decade. He played the minor but important role of Wallace in the first season of HBO’s hit series “The Wire.” He also played quarterback Vince Howard in NBC’s “Friday Night Lights” and Alex on NBC’s "Parenthood."

In 2015, the actor continued his climb in stardom by expanding his work, going on to star in "Fantastic Four," "Creed," and the sequel "Creed II."

"You could have all the good intentions in the world, and you’ll still get controversy or some type of negativity thrown your way," he says. "Sometimes you’ve just got to trust the universe, you know? You’ve got to just believe in yourself and do what you feel is really right. I think that adds up."

The actor has been very involved in fighting for social justice and has taken a large role in the Black Lives Matter movement over the past year.

Jordan was born in Santa Ana, California and raised in Newark, New Jersey. He is the son of Donna Davis, a high school counselor, and Michael A. Jordan.