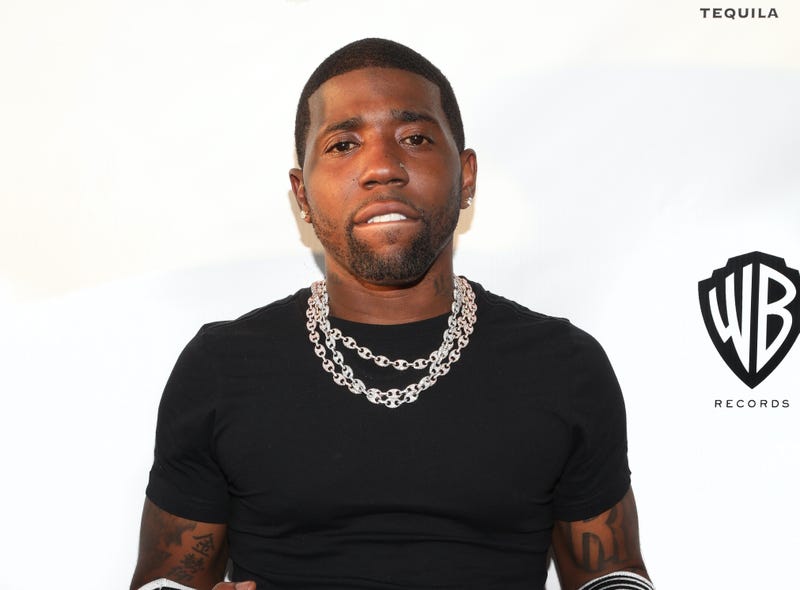 YFN Lucci is wanted for questioning by the Atlanta Police in the fatal shooting of a man last month.

According to the Atlanta Journal-Constitution, the 29-year-old, whose real is name Rayshawn Lamar Bennett, is wanted on murder, aggravated assault, participating in criminal street gang activity and a weapons charge relating to the December 10th shooting of James Adams.

Adams, a 28-year-old Atlanta resident, died as a result of a gunshot wound to the head. According to a police report, Adams was discovered lying in the street after being shot and transported to the hospital, where he was pronounced dead.

Shortly after, a 32-year-old man arrived at a nearby fire station with a gunshot wound to the abdomen. The man survived his injuries and after an investigation, police determined the shootings were related, noted XXL.

Two other men, 23-year-old Ra'von Boyd and 17-year-old Leroy Pitts, have been apprehended in Miami on similar charges for their alleged involvement in the shooting, the outlet noted.

A $5,000 reward has been offered for information leading to Lucci’s arrest, reported the AJC.

In 2014, Lucci signed with Think It's A Game Entertainment and released his debut mixtape “Wish Me Well.” One of his biggest hits was the 2016 single “Key to the Streets” featuring Migos and Trouble.