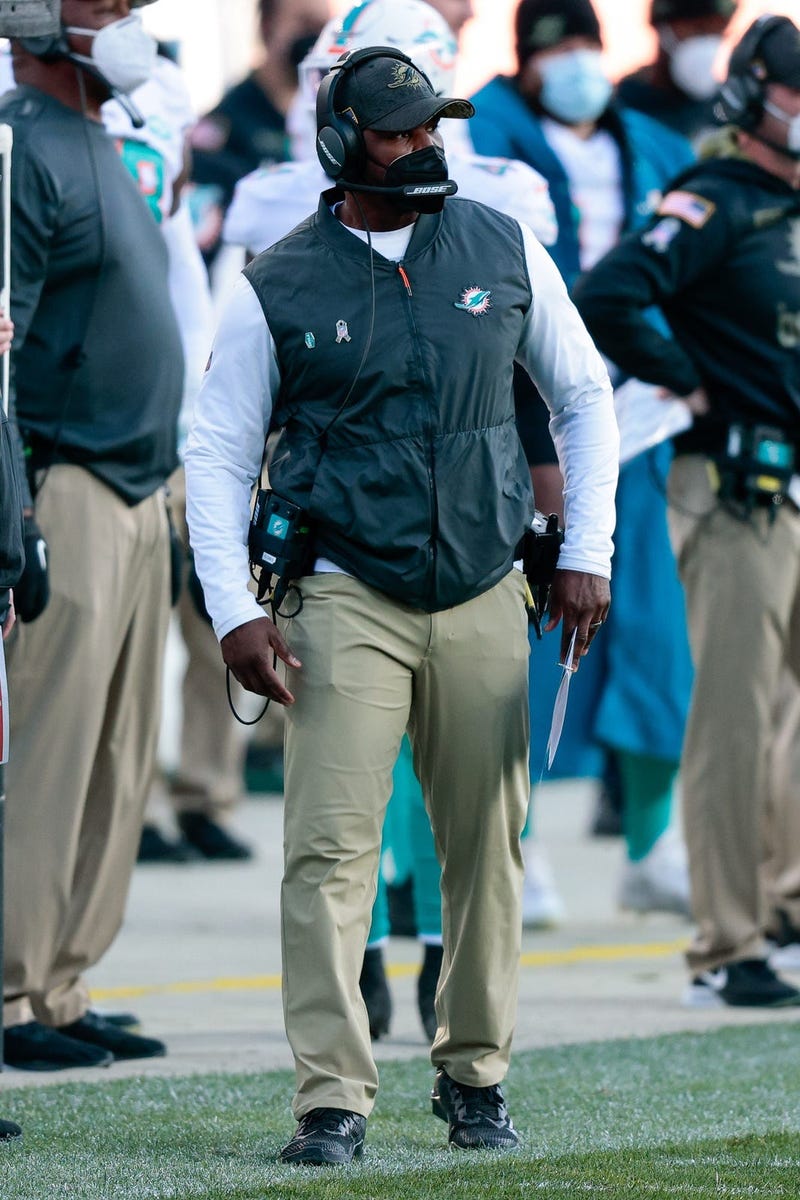 The Dolphins trip to Mile High Stadium did not go as planned. A 20-13 loss ending the teams five game win streak was made worse with the benching of rookie starting QB Tua Tagovailoa.

Hoch and Crowder were both against the decision to bench Tua after a poor showing through the first three quarters.

“If this is your starting quarterback you don’t pull him when you’re down by ten,” said Crowder. The former Dolphins LB believes Flores made “a gigantic mistake” going back to Fitzpatrick and believes it may cause confusion within the locker room.

“When you put a young player in, a first round pick half way through the season, the team understands. Now you pull him and put the old guy back in, now what’s the team supposed to thin?”

Hoch argues there isn’t a starting quarterback in the league that gets pulled in the same situation. “I believe Tua Tagovailoa is the guy that can spark a team in that situation. It is why you drafted him #5 overall.”

Flores reiterated in his press conference on Monday he still has confidence in Tua Tagovailoa as the starting QB.

Listen here for more from Hoch and Crowder on Flores’ decision to pull the rookie QB: