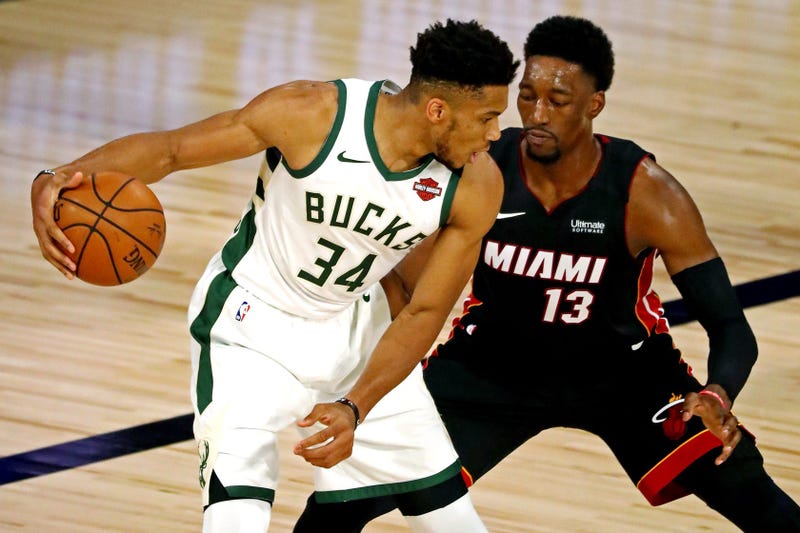 The NBA has confirmed the 2020-2021 season will begin on December 22nd meaning the NBA calendar – including all of the dates fans have circled – are confirmed.

The most important date (some would argue more important than the season itself) begins on November 20: NBA Free Agency.

As for the defending Eastern Conference Champions? Sedano says the Heat “want to remain flexible with the Giannis sweepstakes” which will become clearer by December 21, the final day for the two-time MVP to sign a super max contract with the Milwaukee Bucks.

Listen to Sedano explain why this free agency period will be a frenzy and how the Heat will approach it: