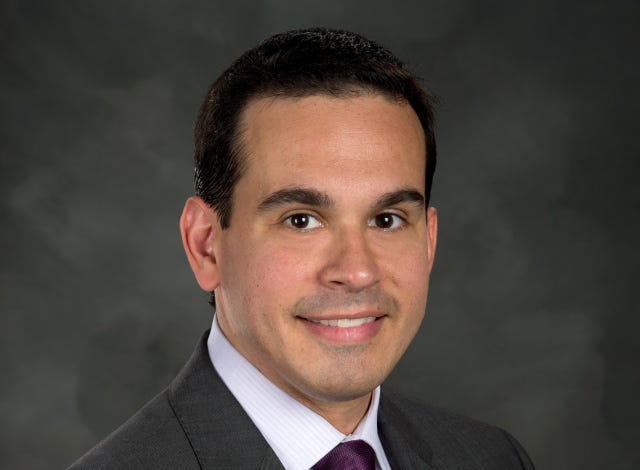 By Hochman and Crowder 560 The JOE

The Miami Heat are four wins away from one of the most improbable championships in NBA history.

Erik Spoelstra and the Heat eliminated MVP Giannis Antetokounmpo and the Milwaukee Bucks despite being heavy underdogs. They followed by sending home Brad Stevens and the Boston Celtics in the Conference Finals - also underdogs in that series.

Now, their biggest test awaits in the NBA Finals: LeBron James and the Los Angeles Lakers.

Sedano made it very clear he believes no matter what happens in the series, Miami is “way ahead of schedule” right now.

“They didn’t expect to be here,” says Sedano. He explains that although Pat Riley says the Heat felt they were a championship level team, he meant it more as a chance and not a certainty.

Listen to Sedano’s full interview with Hoch and Crowder on the Heat’s improbable run to the 2020 NBA Finals here: