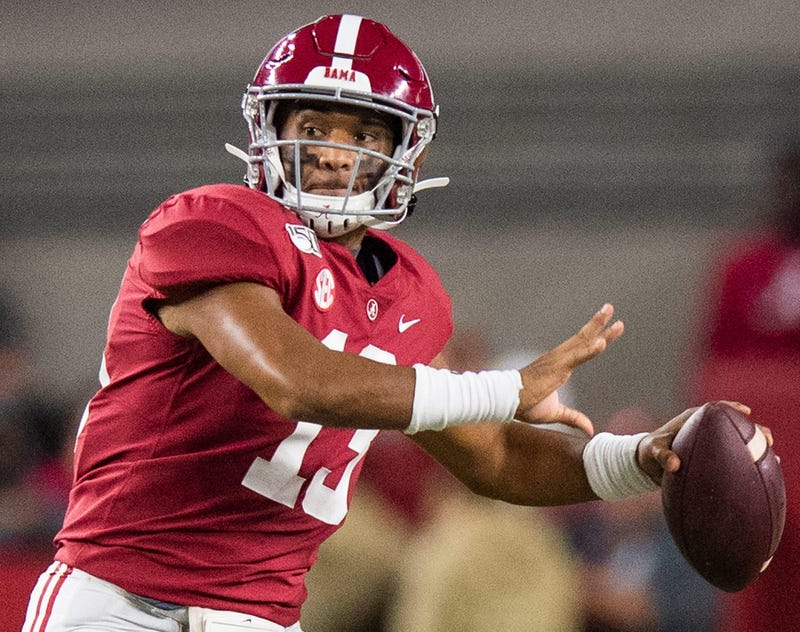 Should Tua sit and learn all season?

No player has had more talk this offseason than the Miami Dolphins new quarterback.  Tua has become wildly popular without even setting foot on a field yet. He’s also the owner of the league’s current best-selling jersey.

Whether or not he should play early on in his rookie season or sit, has been a polarizing discussion amongst Dolphins fans throughout this offseason.  Tua is coming off a major hip injury and now with no preseason, the conventional thinking would be to ease him into the action slowly.  Super Bowl-winning Coach Brian Billick doesn’t see it that way.

“He’s going to be your starter at some point," Billick said. "I think you put him in right at the get-go. He has enough athleticism that he can kind of make things up as he goes a little bit and be fairly productive until he gets into a rhythm of actually understanding pro defenses. He’s got to have every snap you can get him, particularly without a preseason. “

Dolphins rookies report to camp in Davie Thursday, so we will have answers soon enough.

You can listen to the full show podcast by clicking here!  Today on the show we were joined by Brian Billick, Brian Scalabrine, and Senator Manny Diaz.