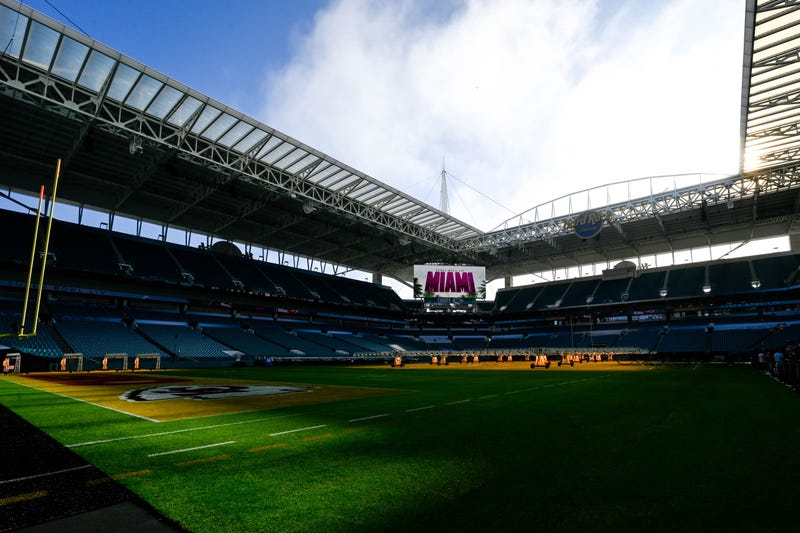 This weekend is one of the biggest football weekends we have had in a long time in South Florida.  On Saturday the Canes will play a primetime 3:30 game against North Carolina and then on Sunday, the Dolphins will take on the defending champion Chiefs.  Saturday’s game is a must-win for Miami.  A convincing win could help their playoff ranking but most importantly it will keep Miami on track for a New Year Six Bowl.  The Canes are six-point favorites with an over-under of 67.5.  Here are Joe’s keys to victory on Saturday…

1) Roche and Phillips need to be forces

3) Establish a run game to help the passing game

Now we move to Sunday and the Dolphins who will take on the defending champion Chiefs.  The last time the Chiefs played at Hard Rock they had an epic Super Bowl comeback to beat the 49ers.  The Dolphins meanwhile have been playing great football but they still come into this game as a seven-point underdog with an over-under of 50.5.  Here are Joe Rose’s keys to a Dolphin victory…

1) Field goals have to turn into touchdowns

2) Get pressure on Mahomes

4) Start with a fast pace and get Tua in rhythm

The Canes and Tar Heels kick-off at 3:30 on Saturday and the Dolphins and Chiefs kick at 1:00 on Sunday.  Both games along with full pre and postgame coverage can be heard here on WQAM.

You can listen to the full show podcast by clicking here! Today we were joined by Larry Blustein, Don Bailey Jr., Brandon Lang, and Mike Florio.