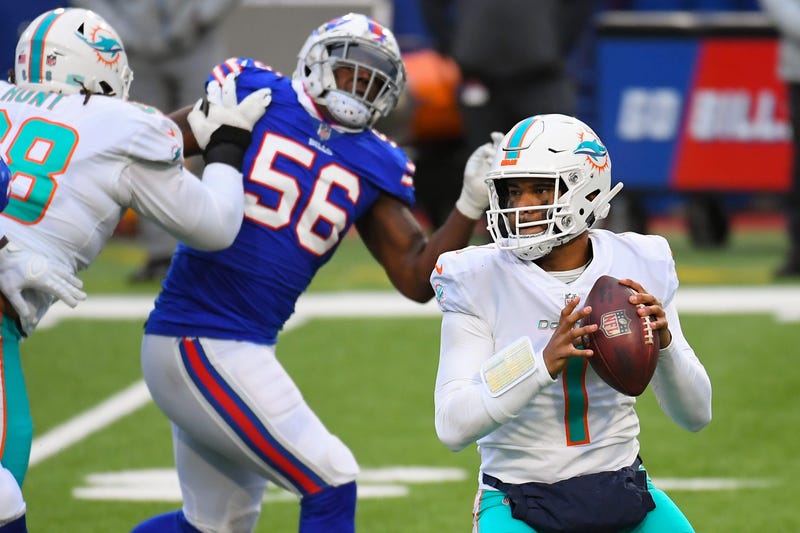 The Dolphins have a serious decision that needs to be made prior to the 2021 NFL Draft.  They need to decide if Tua Tagovailoa is in their future plans because it seems unlikely they will have another top three pick anytime soon.  Chris Greir and Brian Flores did come out and say that Tua is the guy moving forward but what if one of the quarterback prospects have a higher ceiling?  NFL Network Analyst and long time front office executive Marc Ross joined The Joe Rose Show on Thursday morning and he said upfront that he had concerns about Tua coming into the draft.  Now that Tua is here and the Dolphins have that third pick, Ross discussed what he would do in that spot.

Ross was asked if he would take BYU quarterback Zach Wilson with the third pick and he said, “I would.  It’s all about the belief you have, if they felt that Tua was going to be a Pro Bowl franchise, Superbowl winning quarterback and they still believe that after this year then go all in with Tua but if there are doubts you have to find an alternative.”

Ross offers a full breakdown of Tua and some of the other quarterback prospects in the full interview below.

You can listen to the full show podcast by clicking here!