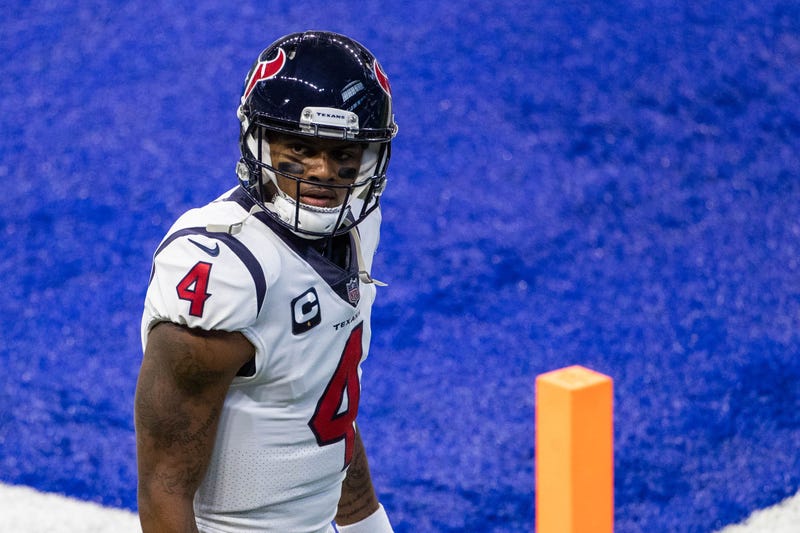 The NFL rumor mill was on fire yesterday when news that Deshaun Watson may be asking for a trade broke yesterday.  Mike Florio from Pro Football Talk who first had the story joined The Joe Rose Show on Friday and Florio spoke about what he has heard from his NFL sources regarding Watson.

Florio said, “There’s no way you let it get to the point where he’s thinking about asking for a trade.  The only reason we are having this conversation about whether they are going to trade him is that they have mismanaged this relationship so badly that he’s thinking about it...I was hearing from multiple different people from multiple corners of the NFL universe that Watson is telling teammates that he wants out.”

The Dolphins hold onto the third pick in the upcoming draft and that pick obviously has huge value.  Florio spoke about Tua Tagovailoa and what he thinks the Dolphins should be doing with the third pick.  You can hear all of his comments in the full interview below.

You can listen to the full show podcast by clicking here! Today we were joined by Larry Blustein, Brandon Lang, and Mike Florio.